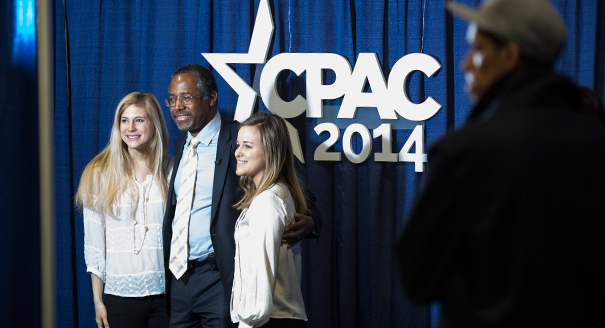 Former Johns Hopkins neurosurgeon and conservative activist Ben Carson said there is a “strong” likelihood that you will see his name in the presidential primaries come 2016.

“Unless the American people indicate in November that they like Big Government intervention in every part of their lives, I think the likelihood is strong,” Carson said Monday night on “The Hugh Hewitt Show,” according to a show transcript, when asked about the chances of a presidential run.