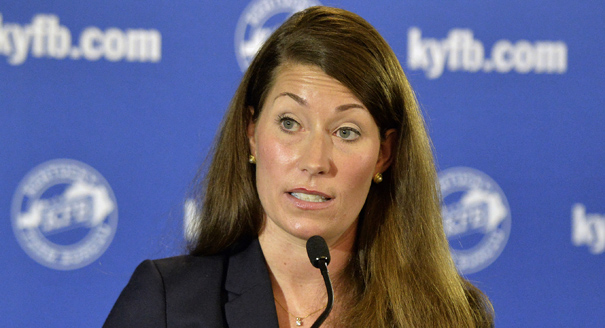 As Democrats take stock of their grievous losses in the 2014 elections, party leaders are confronting a challenge perhaps even more daunting than their defeats in the House and Senate: the virtual wipeout of the Democratic talent pool across the country.

After the Republican waves of 2010 and 2014, the party is depleted not just in its major-league talent, but also in its triple-A recruitment prospects. It amounts to a setback, Democrats say, that will almost certainly require more than one election cycle to repair.
Read more: http://www.politico.com/story/2014/11/the-democrats-lost-generation-112620.html#ixzz3ImCdXrGl