Where Coal is King 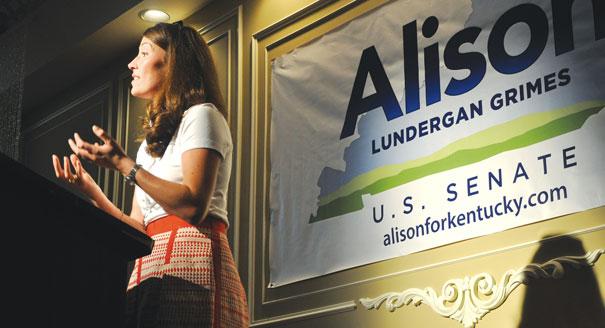 With roughly 61,000 jobs directly or indirectly linked to the industry and some $4 billion in annual revenue, the state’s devotion to coal is all but carved in stone. One law in the state, for example, allows energy companies to cap renewable energy to one percent of production, saving the remaining 99 percent for coal.

“The coal folks want people to burn coal,” says Wallace McMullen, the conservation chair for the Sierra Club’s Kentucky chapter. “In Kentucky, the coal-state mentality has equally blinded them all”—Democrats as well as Republicans.

Which means when Louisville’s civic leaders try to improve the city’s environmental health, it’s not just Republicans in Washington like incoming Senate Majority Leader Mitch McConnell standing in the way, but Democrats in the state capital of Frankfort, too.
Read more: http://www.politico.com/magazine/story/2014/12/kentucky-coal-politics-113440.html#ixzz3LWsXn5gJ