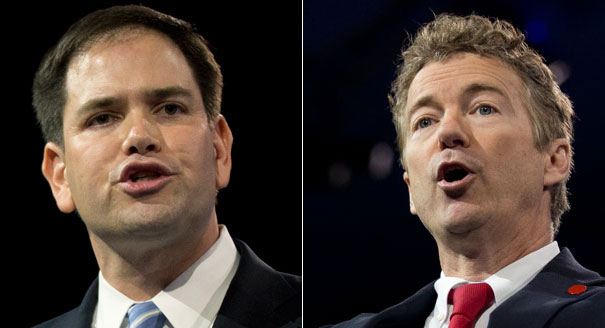 Rubio, the son of Cuban immigrants, has emerged this week as the face of the GOP’s opposition to President Barack Obama’s change in policy toward Cuba. While it does not lift the embargo — that would require Congressional approval — it does ease restrictions and open diplomatic ties.