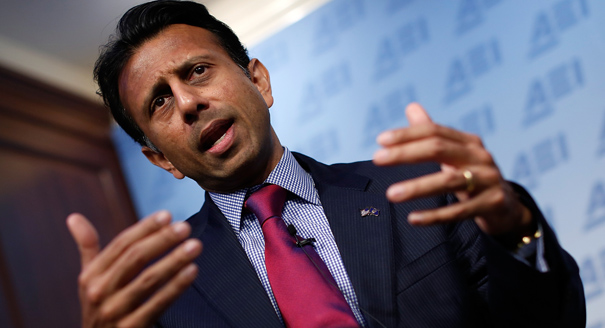 John White may be the silver-tongued boy wonder of the school reform movement, lauded for his political acumen and often mentioned as a future U.S. secretary of education. But last fall, Louisiana’s whip-smart and occasionally cantankerous education superintendent found himself on a lonely mission: driving his state-issued Prius along the Bayou State’s two-lane highways, stopping at churches, schools and Chamber of Commerce meeting halls, promoting the embattled Common Core learning standards to a state whose governor no longer wants them.

As rain pounded down outside Scott Middle School in Lafayette, White, in khakis and a navy blazer—a uniform reminiscent of his prep school days—looked like he was gaining ground. Buoyant and self-assured, he told a gaggle of local reporters that the standards were going forward just fine and praised a math lesson he had just witnessed inside.

“I’m going to tell everyone I meet with that I just saw 25 sixth-graders knock it out of the park on the Common Core standards,” he boomed.