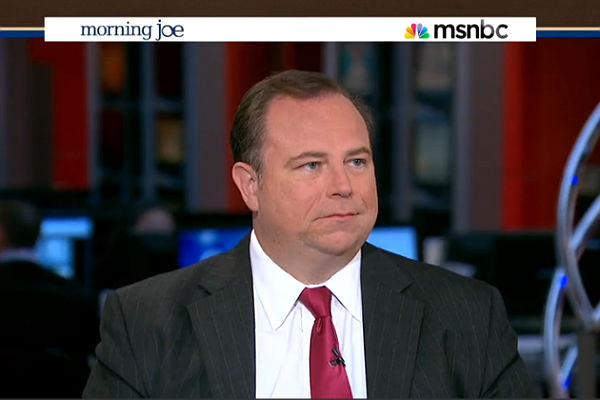 Decades ago a brash entrepreneur known primarily for his ownership of the Atlanta Braves and an America’s Cup Championship declared to the world that he would launch the nation’s first 24-hour-a-day news station and would make Atlanta, not New York, the network’s headquarters.  True to his word, Ted Turner did just that and launched the Cable News Network.  Detractors dubbed it the “Chicken Noodle News” network, until the 1991 Gulf War provided Turner the opportunity to outsmart his rivals with the use of new portable satellite cameras. It gave CNN a huge edge in providing live coverage of U.S. sorties that knocked out Baghdad’s major communications and military facilitates with colorful precision.

And it was seen live only on CNN.

Today CNN remains a major force in cable news, but its ratings have declined much as has the influence of its “Atlanta worldwide headquarters.” Today most CNN programming emanates out of New York. As for Turner, whose merger with Time Warner took him out of a leadership position, he is no longer an active force in cable news.  Yet the idea of a cable news network, headquartered outside of New York, has once again come to fruition.  In this instance, though, the founder is not a brash or flashy entrepreneur. Instead, he is an urbane businessman who enters the world of cable news with a longtime background in journalism.

Christopher Ruddy has enjoyed a huge record of success in building his online Newsmax news site into one of the most visited ones on the web, surpassing such staples as the Drudge Report and Huffington Post in web traffic. His Newsmax magazine boasts a huge national circulation.

Newsmax Media—the south Florida-based parent company which Ruddy leads—launched its cable news network in June of 2014. It was first available in an online streaming format but Ruddy quickly moved to secure positions on both DirecTV and Dish Network. More recently, he added Verizon FIOS to the list of satellite and cable providers carrying the new network, now reaching 41 million U.S. homes in just 6 months of operation. That’s a move that would likely even impress Ted Turner.

What might not impress Turner is the network’s right-of-center content aimed at the often-overlooked baby boomer generation. Turner was an avowed conservative Republican early in his career, but moved to a liberal Democrat leaning in later years. By contrast Ruddy is often described as a “Reagan Republican” but is also known for having strong relationships with Democrats such as former President Bill Clinton.

Many experts in the world of cable and online news view Ruddy’s ability to balance both his own politics and the company’s relationships as a huge part of Newsmax Media’s success. They also credit his business style, which is understated and more akin to a Foreign Service leader than some brash news executive, as the primary reason for his organization’s huge level of profitability.

When Turner launched CNN in 1980 there were bands and speeches and a promise from its gutsy and brilliant founder that the network would not sign off until the world came to an end.

Chris Ruddy’s style is more muted. His programming is still evolving with studios and offices in both New York and Washington along with south Florida. But make no mistake. Newsmax is firmly planted in the Sunshine State—giving the Southeast an additional opportunity to shine as a major media center.

Gary Reese is a staff writer for Southern Political Report