Taking the Hill: A Freshman’s Perspective on Changing the Culture in Congress 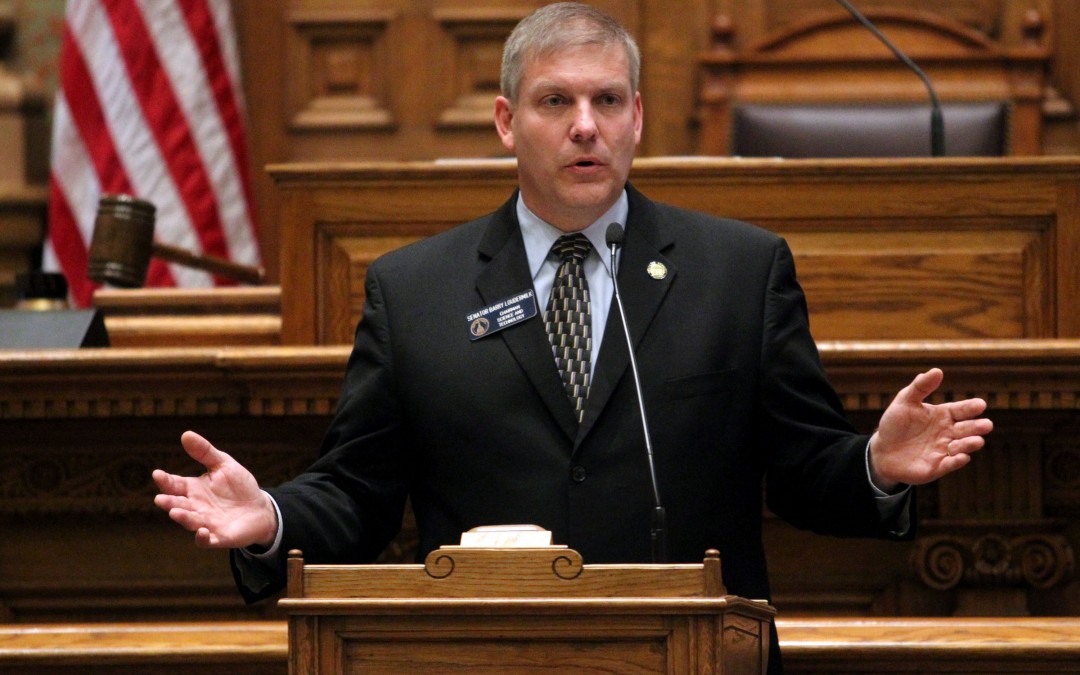 Chaotic would be a mild description of what the first few weeks were like for new members of Congress. As Americans celebrated the New Year, newly-elected members from Maine to American Samoa descended on Washington D.C. to begin the overwhelming task of setting up their offices.

Since the previous Congress didn’t officially end until January 3, the incoming freshmen were not allowed to officially hire staff, occupy office space, or conduct any official business, until the day before we started our new roles.

As a small business owner, I have some experience in setting up a new business operation, which is essentially what each new member of Congress was facing. However, instead of having months to hire staff, setup and furnish offices, acquire computer and phone systems, process employee payroll and benefits, get websites and emails online, and order basic office supplies, new members had to accomplish all of this within a few short days.

Even though I had already identified the majority of my staff, and arrived with a contingent ready to go to work, we could not conduct any official business until January 6, the first day of the 114th Congress.

Over the following weeks, as things began to settle into place, I realized that all the chaos in the beginning was preparing me for the way Congress operates – a perpetual state of chaos.

While the media blames the dysfunction of Congress on partisanship, or inter-party factions, the true problem in Washington is its tendency to govern by crisis. Since taking office in January, Congress has dealt with multiple crises, from a lapse in funding at the Department of Homeland Security, to an automatic reduction in Medicare reimbursement. And, within the coming months, there are more deadlines looming, which we will have to deal with.

For decades, the preferred method of dealing with a legislative crisis was to pass a temporary fix and deal with it another day. Inevitably, when the temporary patch expires, the crisis is almost always worse than before, so Congress would do what Congress does best – kick the can down to road to the next Congress.

Over the past several years, Americans have become more frustrated with the status quo and, in turn, have elected new conservative-leaning individuals to Congress. As the number of conservatives continues to grow, especially in 114th Congress, we are seeing a coalescing of like-minded individuals seeking to change the culture in Washington. However, instead of creating another faction that fights against leadership, this new brand of conservatives has organized into a unified working group. Dismissing the old my-way-or-the-highway approach towards conservative initiatives, they are looking to change course through influence, not just brute force.

However, before we can successfully begin to change the course of our nation, we need to have a defined vision of what we want to achieve and, from that vision, adopt a strategy to achieve it.

If we want to pass on to our children and grandchildren, a nation that is free, safe and full of opportunity, we must first determine what we want America to be twenty, thirty or fifty years from now. Do we want them to have a nation that is out of debt, with strong national defense, secure borders and a stable economy? Do we want our children to have a government that is small in size, limited in scope, and exists to protect their right to pursue happiness? Or, are we satisfied with applying another series of patches and hope they can do better than us to fix our government?

I believe it is time to revisit the vision of our Founders; the vision of a nation where individual freedom and liberty is paramount. Where government facilitates the free market by protecting our rights to pursue happiness, not obstructing and punishing success. Where people have the freedom to provide for their families, pursue their dreams and build their businesses, free from the fear of government regulation. I, and many of my colleagues, believe we can restore America to the land of ultimate opportunity; but it’s going to take time to turn the tide.

If we paint this vision of what America can and should be, then articulate it in a manner that appeals to the next generation, I believe they will become the strongest advocates for changing our course.

We must also show the American people that conservatives are not just obstructionists, but have solutions that will work. Or, as I recently stated at a conservative conference, “Conservatives need to be known by what we are for, not what we are against.”

I’m confident that America’s best days are ahead of us, and if my generation can adopt a long-term vision of where to take this country, we can change the current course of self-destruction and give the next generation a jump start on making that vision a reality.

Rep. Barry Loudermilk (R-GA) represents Georgia’s 11th Congressional District, which includes all of Bartow and Cherokee counties and portions of Cobb and Fulton counties. Rep. Loudermilk serves as a member of the House Committees on Homeland Security and Science, Space and Technology. He may be reached at (202) 225-2931.