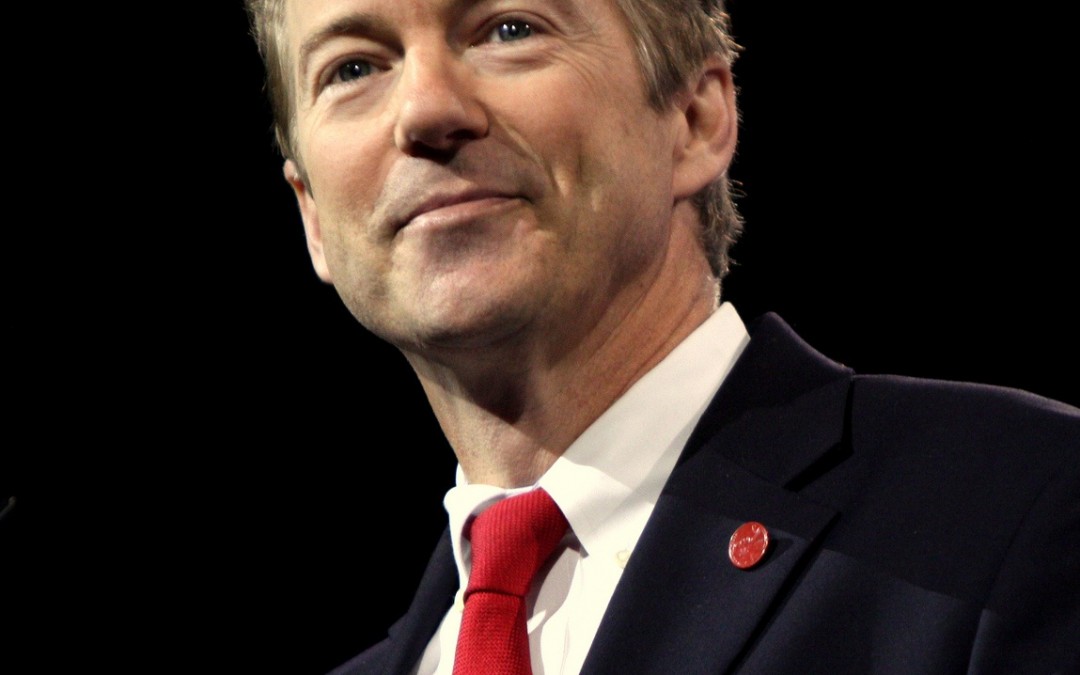 Behind closed doors in the Senate’s Strom Thurmond Room, Republican senators lashed out at the junior Kentucky Republican’s defiant stance to force the expiration of key sections of the PATRIOT Act, a law virtually all of them support. Indiana Sen. Dan Coats’ criticism was perhaps the most biting: He accused the senator of “lying” about the matter in order to raise money for his presidential campaign, according to three people who attended the meeting.
Read more HERE