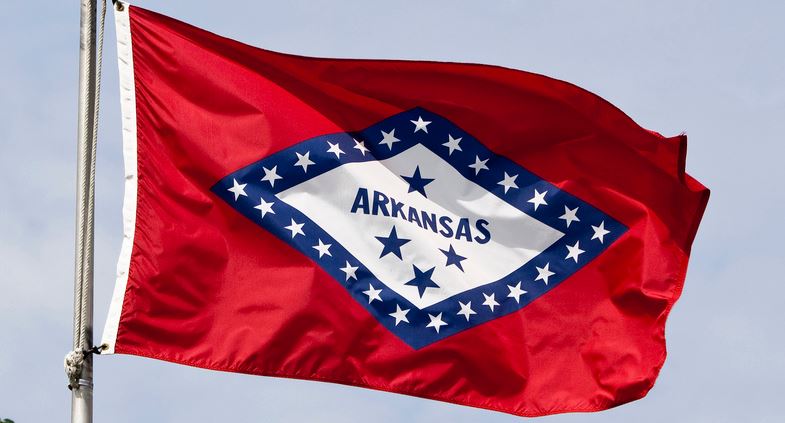 A survey of 428 likely Republican presidential primary voters in Arkansas shows businessman Donald Trump with a 5 point lead over former Governor Mike Huckabee in the state. The telephone and mobile device survey was conducted August 2, 2015. The poll is weighted for age, race, and gender and has a margin of error of plus or minus 4.7% with a confidence level of 95%.

“OpinionSavvy conducted this poll with our organization in numerous southern states. I general, Mr. Trump ran strong in most states and Arkansas is no exception. But in Arkansas home state candidate former Governor Mike Huckabee holds in strong in a very close second place position. Home state candidates in some other states we polled, such Sen. Lindsey Graham in South Carolina, were not so lucky. Graham polled near the bottom in his home state. The strong performance of Trump and Huckabee leaves little ground for any of the other candidates to gain much traction in the state. It should be noted that Trump does his best among the youngest of voters (age 18-29). But Huckabee picks up more support than Trump with senior voters (65 and over). Their battle, should both men remain in contention going into next year’s Arkansas primary, would be for the age groups of 30-to-44 and 45-to-64. As for the other candidates, Jeb Bush, who came in second in many of our surveys of other states in the region, underperforms in this poll. He is stick in a cluster of second tier candidates including Sen. Ted Cruz and Dr. Ben Carson. At the moment, it would be hard to imagine a scenario in which Bush could become the frontrunner in the state. The other candidates who are stuck in the single digits in the poll, tend to reflect the more “anti-establishment” side of the GOP. Of course much can change in the months to come.”