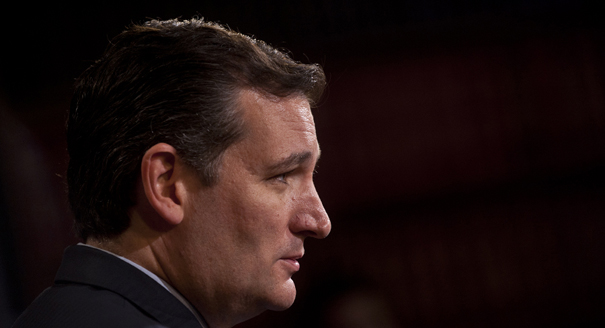 Texas Sen. Ted Cruz addressed a recent report that House Speaker John Boehner (R-Ohio) called him a “jackass” during a Colorado fundraiser, drawing a contrast between that remark and those he has made about another prominent Republican colleague.

In an interview with radio host Hugh Hewitt on Monday, the Texas Republican and presidential candidate said that “there’s far too much” of ad hominem attacks and name-calling among political figures. The Daily Caller quoted two attendees at the event who said that the Ohio lawmaker joked that Cruz’s presidential campaign keeps “that jackass” out of Washington and away from telling him how to do his job.
Read more HERE