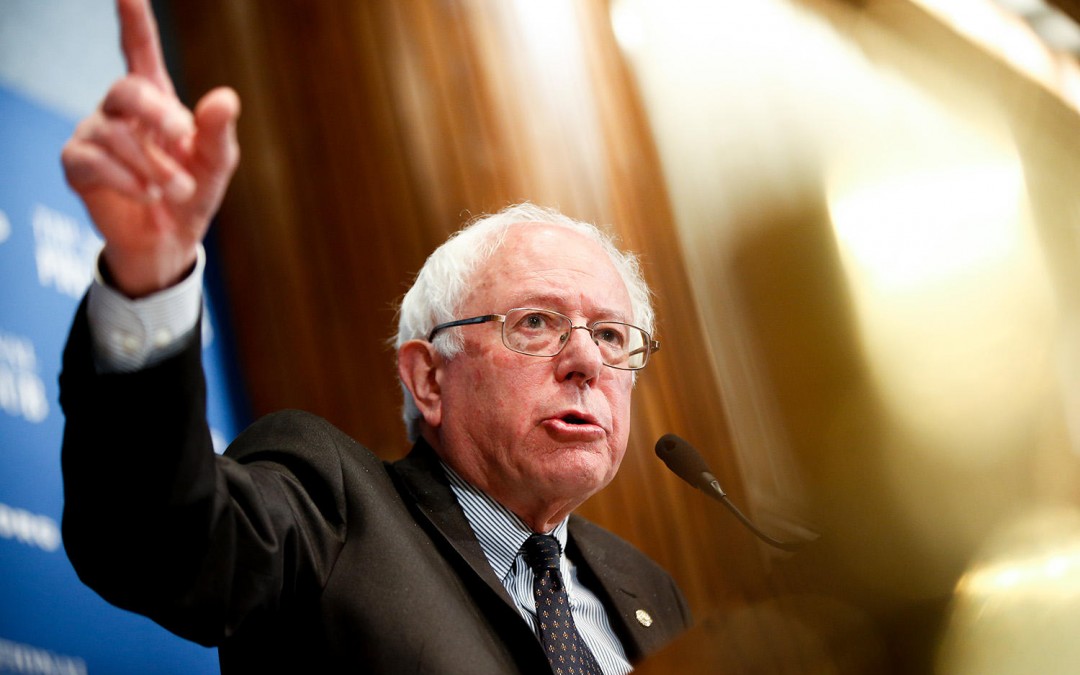 Vermont Senator and 2016 Presidential hopeful Bernie Sanders knows his base isn’t in Georgia, (last week’s Opinion Savvy/IAG poll shows him down 27% to Hillary Clinton in the state), but that doesn’t mean he doesn’t have supporters in the Peach State.  This Friday, September 11th, the Sanders campaign will be hosting a fundraiser at 200 Peachtree before he swings north into South Carolina, a crucial early state where again his poll numbers don’t look great.

That’s not to say it’s all bad news though, for the self-avowed democratic socialist.  Sanders has been drawing huge crowds across the country ever since he announced his candidacy, and his poll numbers in early states, are reflecting that energy.  The Senator has drawn to within 11 points of front-runner Hillary Clinton in Iowa, and now leads the former First Lady by 9 points in close-to-home New Hampshire.

Sanders’ Georgia fundraiser again shows a marked difference between his campaign and those of Clinton or Bush.  The donation to get into the event is only $50, a far cry from the $1,000 Bush has charged for recent fundraisers in Atlanta and even further from the $2,700 it cost to get into a Hillary event in town in May.

As Hillary continues to battle her e-mail demons and Vice-President Joe Biden ponders plunging into the race himself, Sanders finds himself in a better position than most pundits ever would have imagined.  All of a sudden the notion of a Trump-Sanders match-up in 2016 seems more plausible than laughable, and the two establishments that have been leaning toward familiar Bush and Clinton names feel the heat turning up a little hotter than they ever feared.