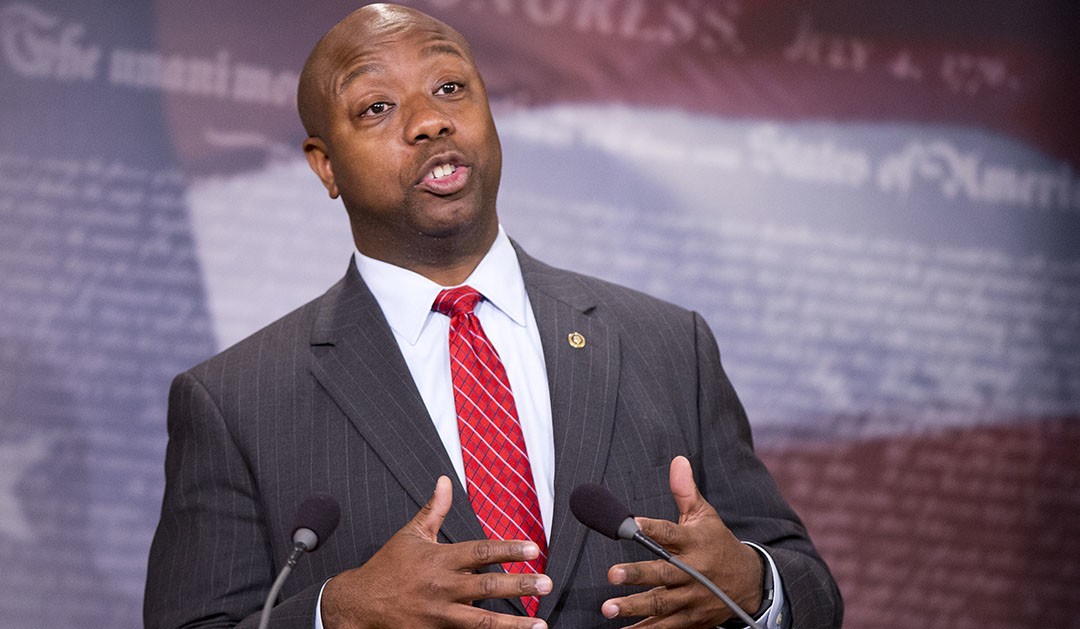 “We have one shot in 2016 to beat Hillary Clinton, and that shot is Marco Rubio,” Scott says. “And with him as our candidate, we win.”

In a 50-second video posted by Rubio’s campaign, Scott, the only African-American Republican member in the Senate, says 2016 may be the most important for a country with its best days ahead. “I’m putting my confidence and my trust in Marco Rubio because I believe that he takes us to that better future,” Scott says. “Marco Rubio understands that here in America, it’s not about where you start. It’s about where you’re going.”
Read more HERE