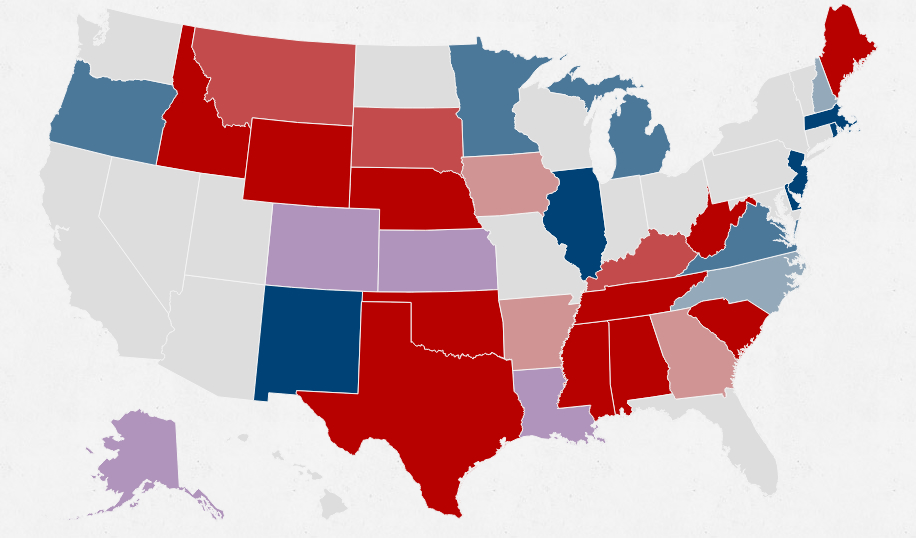 Ted Cruz’s campaign has been exploring the possibility of forming a unity ticket with ex-rival Marco Rubio — going so far as to conduct polling looking into how the two would perform in upcoming primary states.

The motivation, hashed out in conversations among Cruz’s top aides and donors: to find a way to halt Donald Trump’s march to the Republican nomination.

It’s unclear whether Cruz’s campaign brass views a partnership with Rubio as realistic or quixotic. In Rubio’s orbit, according to three sources, it’s seen as an outright nonstarter — with Rubio telling his team he isn’t interested.