It’s the economy. Or is it? 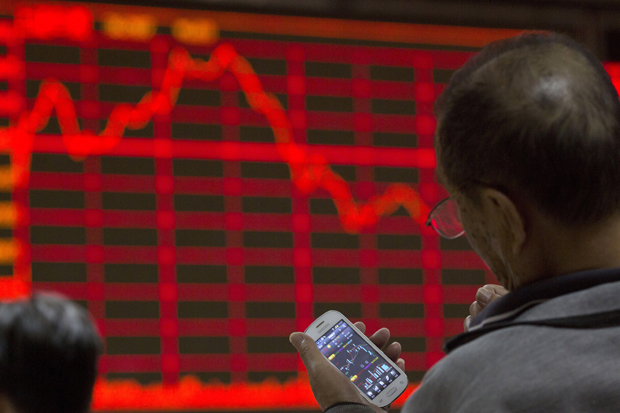 
In early 2009, right after the US economy took a dive in the waning months of the George W. Bush administration and just as Barack Obama took office, 86% of Americans volunteered to Gallup that economic issues were the nation’s most important problem. By early March of this year, the share of Americans who named the economy their number one issue had declined by more than half to 39%. Even so, says Gallup, economic concerns remain the prime issue for US adults, with 17% mentioning the economy in general and 11% unemployment.

Despite the concern about joblessness, however, the unemployment rate has been improving substantially. In February 2009, the first full month after President Obama took office, the unemployment rate was 8.1%. By March of this year, the national jobless rate was 5.0, a tick up from 4.9 in February, mainly due to an increase in people looking for work. And the number of discouraged workers, those who have given up because the job market is difficult, declined by 153,000 from last March to 585,000.

The Barack Administration has been quick to cite the steady improvement in the jobs picture, noting that “the private sector has now added 14.4 million jobs over 73 straight months of job growth, the longest streak on record, and wage growth has accelerated over the past year.”

All is not perfect, however. Household income is still about what it was in the middle of the Great Recession. As economic columnist Robert J. Samuelson pointed out in the Washington Post, “Income gains in recent decades have been grudging or nonexistent,” and not a strictly a product of the Obama Administration. “The Great Recession and the 2008-2009 financial panic amplified fears of insecurity and loss. The truth is that our position of exceptional dominance immediately after World War II was doomed to disappear once Europe and Japan rebuilt.” In those salad days, the US economy grew about 3% to 5% a year; now, it grows about 2% a year, not enough, says Samuelson, to satisfy our demands.

Indeed, from January to February of this year, median household income declined by $63, or 0.2% adjusted for inflation. In addition, the number of involuntary part-time workers remained at 6.1 million, a figure roughly unchanged since last fall.

Nevertheless, Obama, and consequently the Democratic nominee, have some bragging rights on income as well. In February 2016 household income rose by $2,031, or 4%, from February 2015. Moreover, the average hourly earnings in March rose by 2.3% over a year ago.

Despite these positive trends, both in unemployment and income, the public by roughly a three-to-one ratio believes the economy is headed in the wrong direction. Whether the

voters’ economic pessimism will hold up if unemployment remains low and income continues to rise remains to be seen.

Nor is it clear how economic issues will play in the General Election campaign this fall. Democrats have some good talking points, but they may or may not fall on deaf ears of today’s disaffected voters.

One result of an improved economy could well be that voters, especially Republicans, turn to other issues, such as terrorism, immigration and those old bugaboos for the Democrats, God, guns and gays. This could further the developing split between the GOP’s essentially business-oriented establishment, and the highly motivated base, driven by hot-button social issues. Stay tuned.