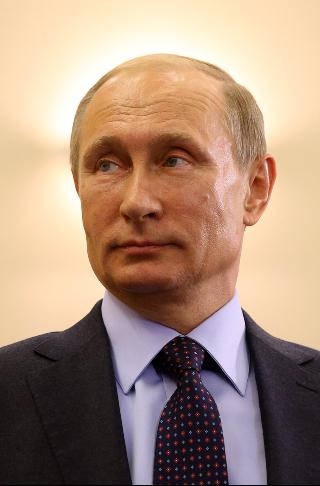 Russian President Vladimir Putin objects to the Obama administration’s plans to scrap the reprocessing of bomb-grade plutonium into fuel for electricity generation.

Putin said his objection was a reason he didn’t attend the multi-nation summit on nuclear security hosted by President Barack Obama in Washington last week because the reprocessing was part of a 2000 agreement between Russia and the United States.

“We signed this agreement and settled on the procedures for the material’s destruction, agreed that this would be done on an industrial basis, which required the construction of special facilities,” he said. “Russia fulfilled its obligations in this regard and built these facilities, but our American partners did not.”

The U.S. Department of Energy is constructing a facility at the Savannah River Site for reprocessing the plutonium into mixed oxide, or MOX. But as construction has lagged behind schedule and over budget, the Obama administration has sought to kill it and dispose of the nuclear material by diluting it and sealing it in special canisters.

“This means that they preserve what is known as the breakout potential; in other words, it can be retrieved, reprocessed and converted into weapons-grade plutonium again,” Putin said. “This is not what we agreed on.”

However, the State Department’s Bureau of International Security and Nonproliferation said Friday that the administration’s new approach still honors the agreement because it provides a mechanism for the two countries to confer on disposal methods and timelines.

“The U.S. has not violated this agreement, and any suggestions to the contrary are inaccurate. We remain fully committed to meeting our obligations under the agreement,” said agency spokeswoman Jennifer Bavisotto.

Rep. Joe Wilson and Sen. Lindsey Graham, both South Carolina Republicans, have each warned administration officials that halting the MOX program would run afoul of the Russians.

“Sadly, Vladimir Putin’s reaction to the president’s short-sighted plan to terminate MOX is not surprising,” he said. “Processing plutonium through the MOX facility is the only way to uphold the Plutonium Management and Disposition Agreement, our nuclear non-proliferation agreement with the Russian Federation.”

House and Senate subcommittees are expected to vote this month on the administration’s budget which includes the plan for mothballing the MOX facility without completing construction. Observers don’t agree on which way the subcommittees are leaning, but Congress blocked a similar effort last year.