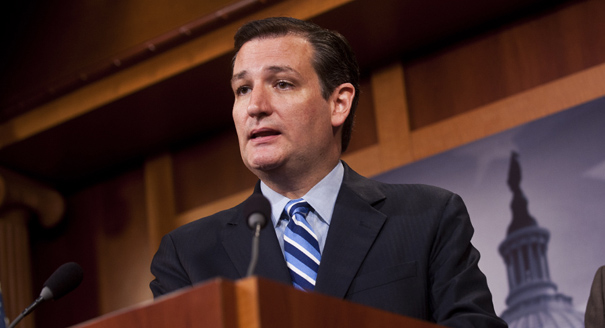 
Senate Republicans are all for stopping Donald Trump. But they are twisting themselves like pretzels to avoid officially endorsing their colleague Ted Cruz.

Increasingly, Cruz’s colleagues are grudgingly saying nice things about the Texas senator who has given them headaches for years with his strident stands and scorched-earth tactics. But when it comes down to it, they just can’t bring themselves to make it official, even as Cruz’s campaign could use a shot in the arm after a crushing loss in New York ahead of a string of Northeastern primaries next week that favor Trump.
Read more HERE