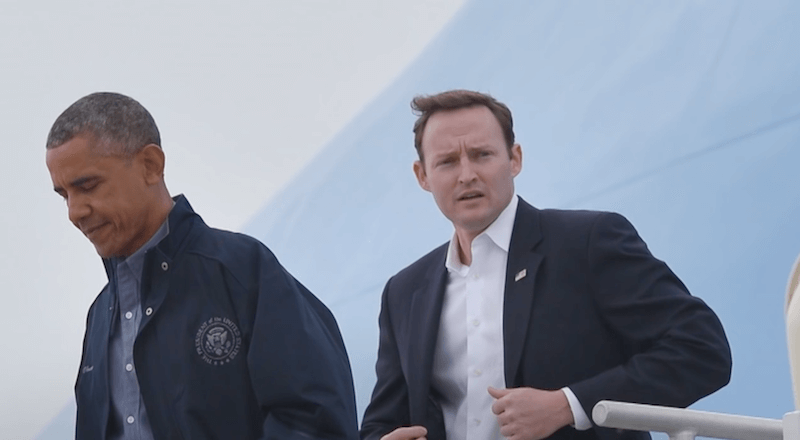 ORLANDO — If Rep. Patrick Murphy manages a come-from-behind victory in his bid to unseat Sen. Marco Rubio, he may have to say, “Thanks, Obama.”

National Democrats cut bait on Murphy last week, essentially ceding the Florida contest to Rubio as the Republican rose in the polls despite Donald Trump’s decline. It’s President Barack Obama who has come to Murphy’s rescue, touting the two-term congressman during his second trip to Florida in just eight days. And, the White House announced, Obama will head to both Miami and Jacksonville on Thursday.

Officially, Obama is campaigning for Hillary Clinton in the top swing state. But his efforts on Murphy’s behalf appear to be the trailing Democrat’s most significant bit of outside help.

On Friday, Obama called Murphy a “hard worker” in the mold of the Democratic nominee. The president touted Murphy’s work on Everglades restoration and led the crowd of some 9,000 people in the University of Central Florida’s basketball arena in a chant of “Patrick! Patrick! Patrick!”