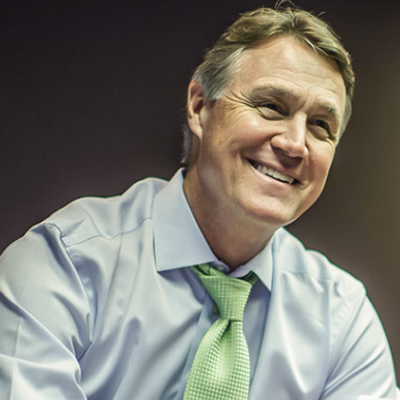 On Tuesday U.S. Senator David Perdue along with Arkansas’ Sen. Tom Cotton introduced the RAISE Act, an immigration reform bill which seeks to return legal immigration to historical levels.  The bill would help working class Americans who have been squeezed in recent years by the flood of immigrants into the county.
Said Perdue, “We are taking action to fix some of the shortcomings in our legal immigration system—returning to our historically normal levels of legal immigration will help improve the quality of American jobs and wages.”
Read more about the bill and see Perdue and Cotton’s press conference below.

The RAISE Act would: