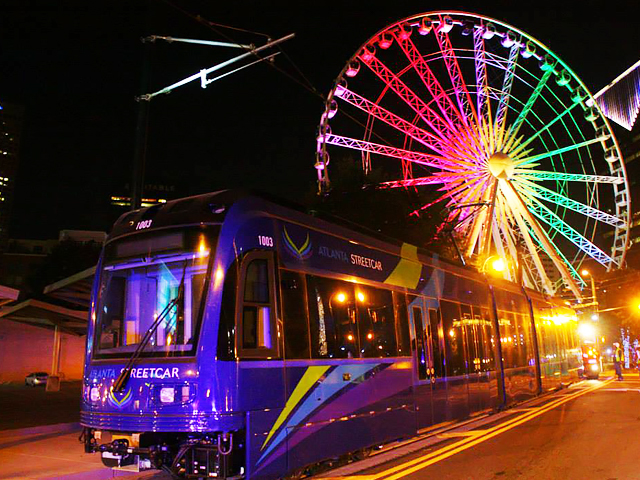 State Senator Brandon Beach’s SB 79, the ‘destination resort act,’ was perhaps the most discussed bill under the Gold Dome in 2017.  That figures to be the case in 2018 as well since it died earlier this morning in the Senate Regulated Industries Committee, lacking the votes to make it out to a full floor vote.

The bill, which in its final iteration would have allowed for two casinos to be built in the state and forced the casinos to give 20% of their revenue to the state, was supported by Beach and its other sponsors as well as by the army of lobbyists hired by casino companies as they pushed to gain a foothold in one of the nation’s fastest growing states.

Gambling fans, (and tax dollars fans) fear not though, this debate is far from over.  Beach told the AJC that “You can tell everyone, like Arnold Schwarzenegger said, ‘”I’ll be back.’”