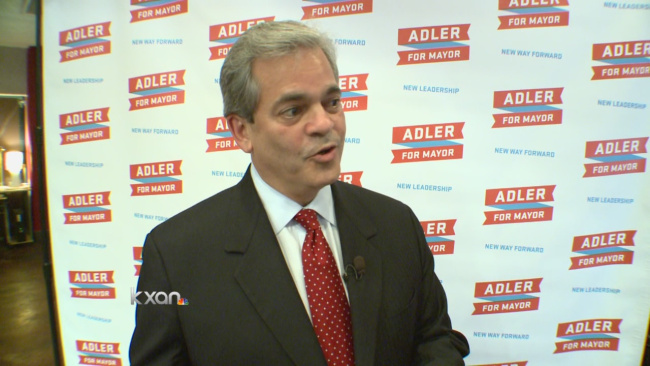 “Policies that would serve to limit the talent that we could attract, or policies that run contrary to what we know is keeping us safe as a community are concerns,” Adler, a Democrat, said at POLITICO’s Playbook Exchange event at South by Southwest.

He said these issues are “bringing the city together” as the business community, particularly Austin’s growing tech segment, have been expressing concerns.