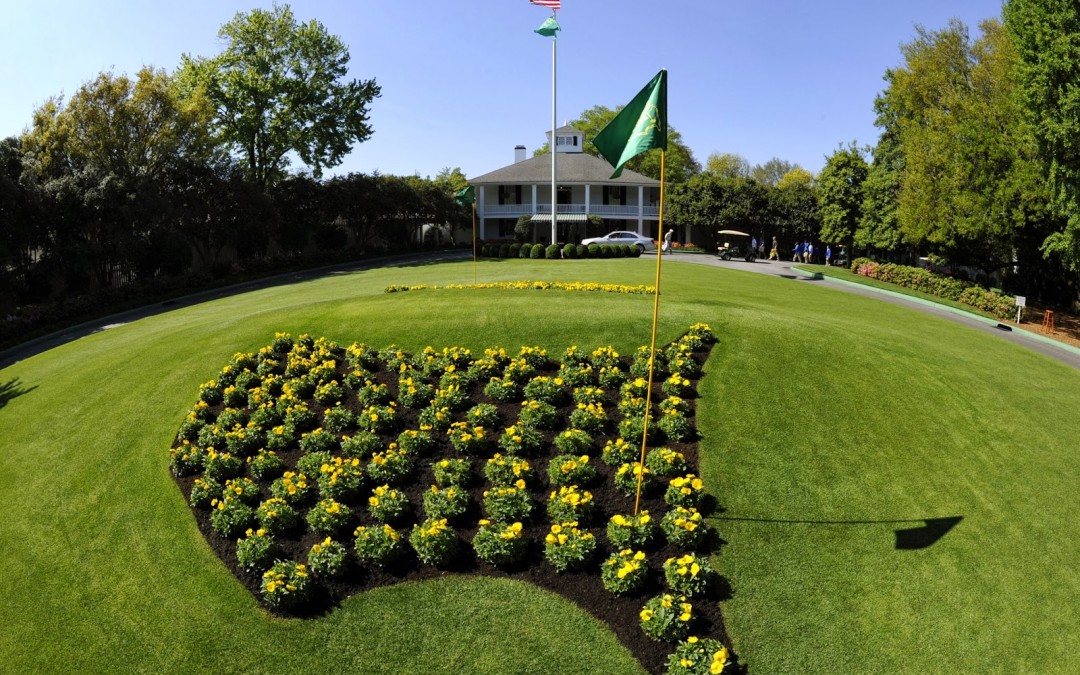 Consumers are expected to spend more than $18 billion celebrating Easter this year, according to the National Retail Federation.

Easter falls later in the spring this year, on April 16, and that will give consumers more time to spend. But the later day isn’t the only thing driving increased spending. Easter is just becoming a bigger consumer holiday.

“Most consumers have almost an entire extra month to shop for Easter this year, and by the time the holiday comes the weather should be significantly warmer than last Easter,” NRF President and CEO Matthew Shay said in a release. “That should put shoppers in the frame of mind to splurge on spring apparel along with Easter decorations. With the economy improving, consumers are ready to shop.”

The NRF conducted its annual survey with Prosper Insights & Analytics. It found that per-person spending will be at a record level this year, pushing overall spending to a record of its own.

“Easter continues to be a traditional holiday for consumers of all ages, especially young families who are planning to spend a bit more for this celebration,” Prosper Principal Analyst Pam Goodfellow said in a release. “With the later timing of Easter, we will see more consumers shopping for special deals, especially on apparel and decorations.”

Clothing will get a large share of the spending, according to the survey.  Consumers are expected to spend $3.3 billion on new Easter outfits. The only item expected to consumer a larger share of the budget is food, where consumers will spend $5.8 billion.

Half of all consumers are expected to buy new clothing, the highest level in a decade.  Shoppers will focus on discount stores, with department stores and small local retailers also drawing a significant number of buyers.