Rural development— and a burned out bridge 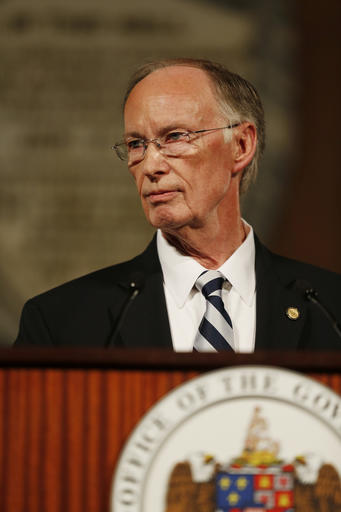 Before the ink was dry on a US Department of Transportation pledge to give $10 million for the replacement of a still smoldering collapsed portion of I-85 in Atlanta, metro legislators were criticizing a well-thought-out, hard-fought-for, and long overdue measure designed to help revitalize rural Georgia.

The “Georgia Agribusiness and Rural Jobs Act” (GARJA), which passed minutes before the expiration of the 2017 legislative session, opens the door for small businesses in rural Georgia, approximately 130 counties, to have access to much needed growth capital. This need is just as immediate as are the repairs to Interstate 85.

The idea is to make $60 million in tax credits available to companies willing to infuse $100 million of capital in designated rural counties for job creation in industries including, but not limited to, agribusiness and manufacturing.

As James Salzer of The Atlanta Journal-Constitution observed, it’s an idea that’s been around for decades– even put into practice in other states with varying degrees of success. The prior versions were found to create jobs and produce revenue for those states but since they didn’t produce at expected levels, some auditors suggested pulling the plug on the programs.

This bill, crafted by Rep. Jason Show, R-Lakeland, is different. “This is the most tightly crafted bill of its kind in the country,” Shaw recently wrote.

Fees are strictly capped so that the available funds go to the intended recipient, not the fund managers. Where returns are realized on the invested sums, the state is allowed to share in those profits.

Moreover, where the fund managers get out of line or the job creation targets are not met, the state– through the Department of Community Affairs– can recoup the tax credits.

In other words, somebody’s connected brother in law in need of a job won’t be able use smoke and mirrors claiming a qualified investment then reap the tax credits.

Contrary to its critics, Shaw’s bill is no “scheme”, it doesn’t allow a free ride where no jobs are created, the investment fund doesn’t reap an inordinate amount in fees, and the invested money has to stay in the state.

One thing is true, however: GARJA, in and of itself, doesn’t create jobs, it is just a tool to make that happen. Only the investors can do that, in the private sector, where they should be.

Rural Georgia needs this incentive, just as qualified rural hospitals need the stepped up tax credit (to 100%) to encourage contributions to these hospitals. Available, quality healthcare is central to any area’s investment and growth paradigm.

As to the needs of rural Georgia, the 2017 Georgia General Assembly “done good.” There’s more to do but the metro-centric blinders worn for so long by the legislative leadership seem to have come off.

Now for Governor Deal to do his part and sign these bills. After all, revitalizing rural Georgia is critical to uniting Georgia.

The author (gary@blackstonestrategy.com) is a corporate communications and political consultant at Blackstone, LLC