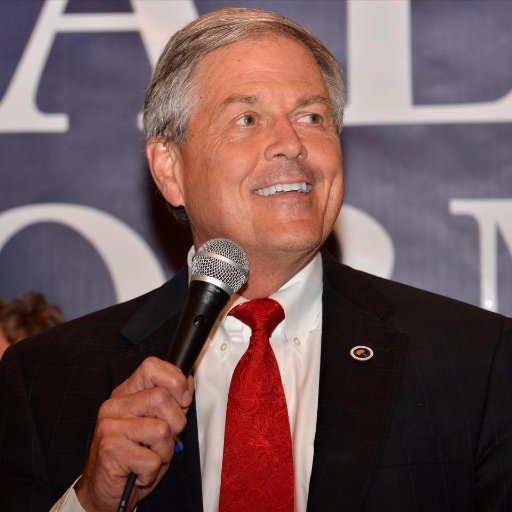 With 100% of precincts reporting, former state Rep. Ralph Norman, a Republican, defeated retired Wall Street executive Archie Parnell, a Democrat, by 51% (44,889 votes) to 48% (42,053 votes), an essential victory for the GOP, but a far cry from the former US Rep. Mick Mulvaney’s (R) 20 point lead in 2016. Moreover, a margin far less than Donald Trump’s 19 point victory over Hillary Clinton in the district.

Close is not the same as winning, so the Democrats’ bragging rights are limited. Nevertheless, this election shows that the Palmetto State’s Democratic Party is far from moribund, and that under the right circumstances and with sufficient resources, it can probably put together a winning campaign. While national Democrats ignored the 5th District special election, the South Carolina Democratic Party gave considerable effort to the campaign, with a feisty “Flip the 5th” program. Norman, read one Democratic e-mail, “has Mick Mulvaney’s small heart without Mick Mulvaney’s quick mind.” The Democratic campaign also included a “Souls to the Polls” march by African American voters. The district is 67% white and 29% black.

While the Republican Party continues to show that it can win, if narrowly, in important special congressional elections, these results also indicate that the GOP’s advantage in a Republican stronghold like South Carolina, and especially in a district like the 5th, does not guarantee a comfortable victory in this newly tested Trump era. Indeed, the Norman campaign featured robo-calls from President Trump, urging people to “vote Republican,” and most did, but hardly an impressive percentage. So while Trump’s supporters from last fall appear to be sticking with him in opinion polls, not enough are sticking with his party to guarantee an easy win in states and districts that were far from competitive eight months ago.

Nevertheless, a win is a win, and Norman is the victor.

Also running were Libertarian Victor Kocher, the Green Party’s David Kulma and the American Party’s Josh Thornton. These three, plus write-ins, accounted for 1.1% of the vote.