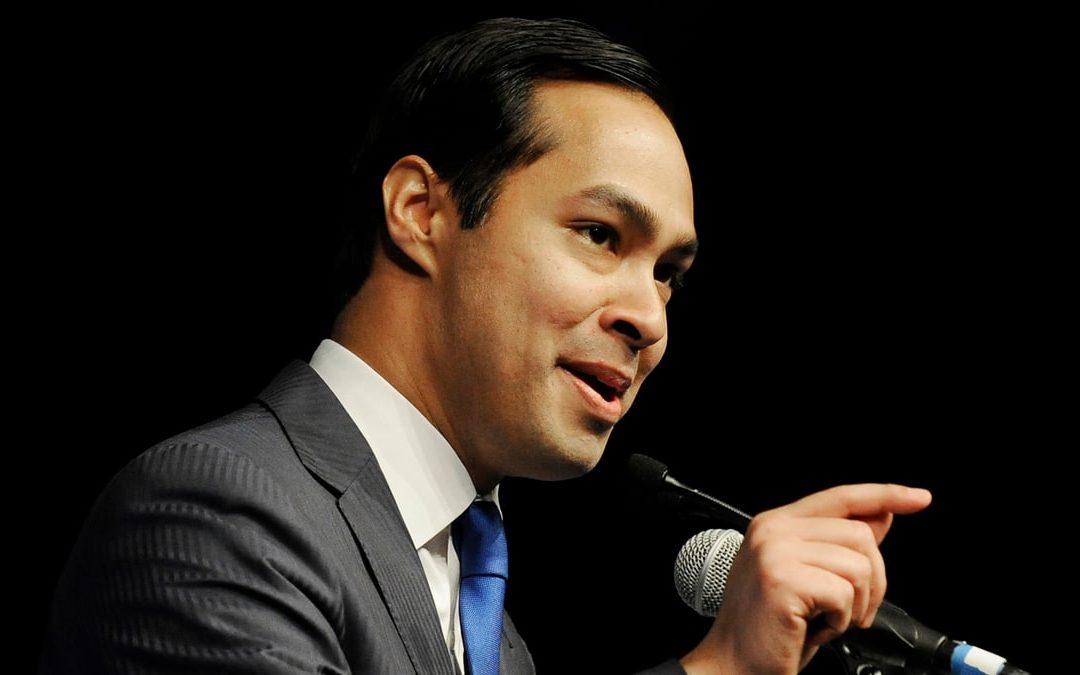 Former Obama Cabinet secretary Julián Castro has formed a new PAC as he steps up his political activity and considers a possible run for president in 2020.

The new group is called “Opportunity First,” a favorite catchphrase of Castro’s since his days as mayor of San Antonio, though it is also similar to President Donald Trump’s “America First” slogan. The group will support candidates for federal, state and local office and could finance other political activities for Castro, who has already lent a hand to several congressional and gubernatorial candidates around the country since the end of the Obama administration.

Castro, long considered a rising star in the Democratic Party, has discussed his political intentions carefully, telling reporters that he will not run for office in 2018 but is not ruling out running for president. Castro expanded a little more in a June interview on the Austin PBS show “Overheard with Evan Smith,” telling the Texas Tribune’s Smith that he will “look and see how things develop over the next year or so and then make a decision as to whether that’s something I want to do.”