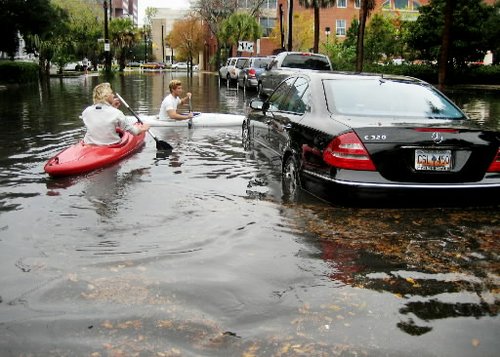 No dollar figures were discussed. But the members on the call — which also included Office of Management and Budget Director Mick Mulvaney, FEMA and Department of Homeland Security officials and top House appropriators — urged leadership to make a relief down payment soon, then return to approve more money later this fall.