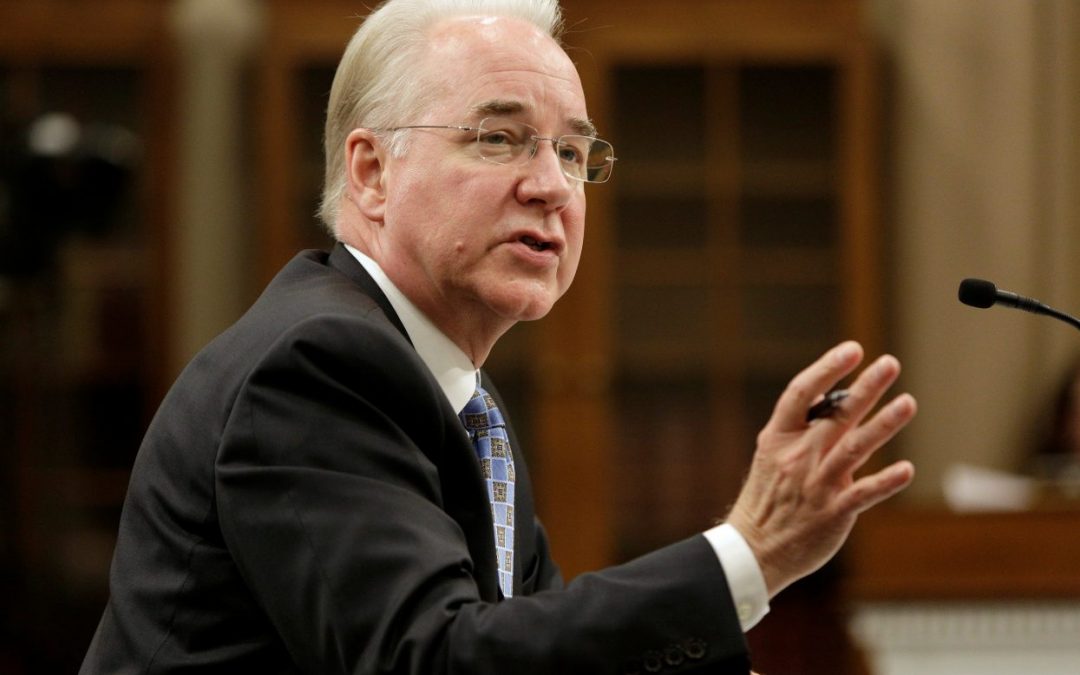 Tom Price’s downfall was his penchant for pricey jets.

But his demise was months in the making, as the president continued to lose trust in the Health and Human Services secretary who rarely attended Oval Office strategy meetings, had little sway or influence on Capitol Hill, and was associated in the president’s mind with one of the administration’s biggest defeats — the failure to repeal Obamacare.

Of particular notoriety: A picture of Price in March drinking at Bullfeathers, a famed Capitol Hill bar, as his colleagues tried to wrangle votes for the president’s signature initiative.