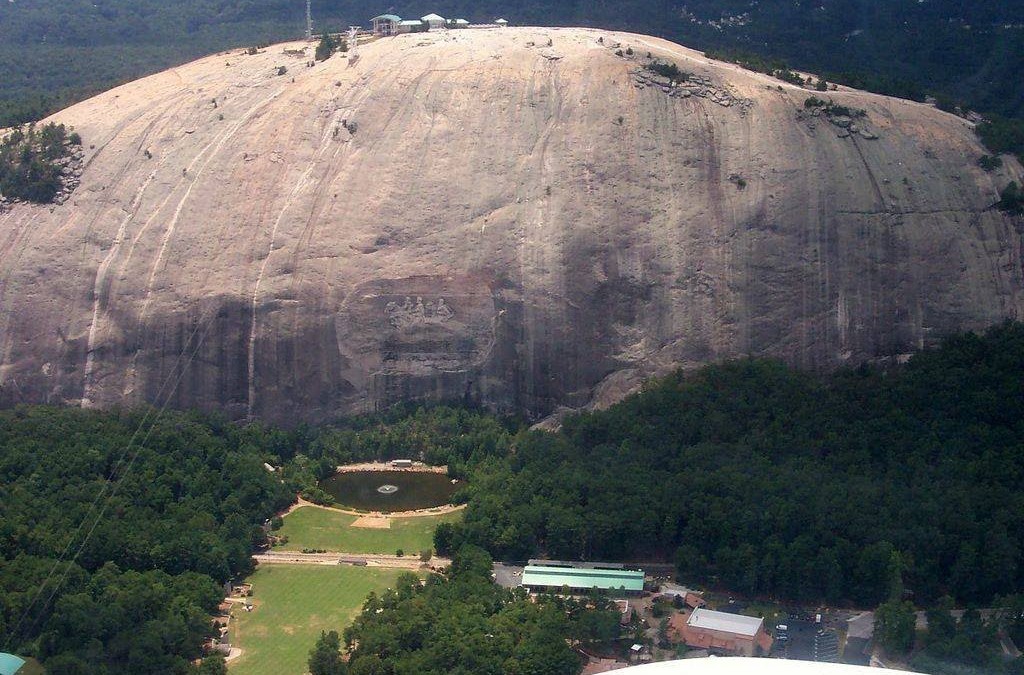 Sheffield Hale, the President and Chief Executive Officer of the Atlanta History Center, is the Chair of the Committee and spoke about how they may suggest the contextualization of some of the monuments that may remain. “The big problem is you have the issue, for instance in Texas in a textbook, where they say slavery is not the cause of the Civil War. These monuments, particularly the later ones, they’re really not about the Civil War, they’re about Jim Crow. They’re Jim Crow monuments,” said Hale. “That’s the kind of contextualization that would try and turn them from an object of veneration into an artifact. That talks about the real history of them.”

The Committee recommended that a number of new monuments and markers be erected noting some of Atlanta’s history that runs counter to Confederate monuments. One to Booker T. Washington may be erected at Piedmont Park where he delivered the 1895 Atlanta Compromise Speech. The Peace Monument in Piedmont Park is recommended to be moved. They would also like to see the Peachtree Battle monument on Peachtree Battle Avenue removed. Street names like Confederate Avenue, or those named after Confederate generals such as Robert E. Lee, Nathan Bedford Forrest, John B. Gordon and Howell Cobb are recommended to be changed as soon as possible.

The Committee also recommended that the ownership of the Lion of Atlanta monument and the Confederate Obelisk at Historic Oakland Cemetery be transferred from the City of Atlanta to the Historic Oakland Foundation and providing information that puts the monuments in context. The Foundation released a statement applauding the recommendation and looking forward with the City of Atlanta on the next steps. “This includes finalizing the details pertaining to ownership of the artifacts and developing and installing materials that contextualize the monuments appropriately.”

There is plenty of pushback across the South regarding any changes to Confederate monuments but opposition in Atlanta is quiet. Douglas Blackmon, recent Atlanta Press Club Hall of Fame inductee, took a decidedly anti-Confederate response on social media in regards to the meeting. “It’s time to lose the dried-out old confederate snakeskin still snagged on Atlanta’s tail. Time to be 21st century Atlanta. No more racist rebel nostalgia. Just the future,” said Blackmon.

In a case study of problems with public testimony, activist Larry Platt must have arrived early to make sure his name was first on the list for public comment. Platt is best noted for his “Pants on the Ground” protest song that he performed during his Atlanta audition for American Idol. Platt spoke for a number of minutes, much of which strayed from the specific goal for the Committee. To sum up, Platt is not a fan of Donald Trump.

You can see the entire Committee meeting here (you may, or may not, want to skip the Platt portion of the meeting).