Wicker Highlights How Mississippians Could Benefit From Senate Tax Plan 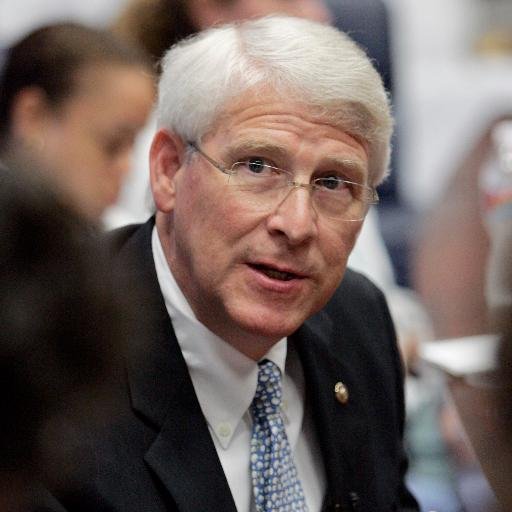 After months of negotiations and years of hearings, Congress is on track to enact what would be the first major overhaul of the tax system in 30 years.  The House of Representatives has passed its version of the bill, and the Senate version has been approved by the Senate Finance Committee.  The full Senate is expected to debate the bill in the coming days, where it will be subject to amendments.

I look forward to the bill’s consideration on the Senate floor.  This tax reform plan would help American families by expanding the child tax credit to $2,000.  It would boost the take-home pay of the middle class, lowering tax rates and doubling the standard deduction for individuals and married couples.  It would give U.S. workers a better chance of a pay raise because businesses could invest in their employees and future growth rather than send more money to Washington.

The goal is to create a tax system that benefits working Americans and their families.  According to a state-by-state analysis by the Tax Foundation, the Senate tax plan would positively impact Mississippians, raising median incomes by about $1,800 and adding more than 7,000 jobs.

These numbers, of course, are only predictions at this point.  How much an individual or family pays in taxes can be affected by various circumstances.  However, estimate after estimate shows lower taxes for middle-class families under the Republican plan.  The independent Joint Committee on Taxation concluded that the middle class would be the plan’s biggest winners.

Here are a few examples of how the plan might affect three different Mississippi households.

These scenarios are drawn from a Tax Foundation analysis calculating how the Senate tax plan would affect individuals and families in different income brackets and economic situations.  According to the analysis, most Americans will be able to keep more of what they earn.  You can check out all of the scenarios and read more about the Tax Foundation’s analysis here.

Lawmakers agree that the tax system is broken.  Now we have a historic chance to do something about it.  The plan currently before the Senate seeks to correct many of the shortcomings that have plagued our system for too long – making it less complicated, lowering taxes, and boosting America’s competitiveness on the world stage.  It is an opportunity we should not miss.