SunTrust Park and The Battery Atlanta In The Holiday Spirit 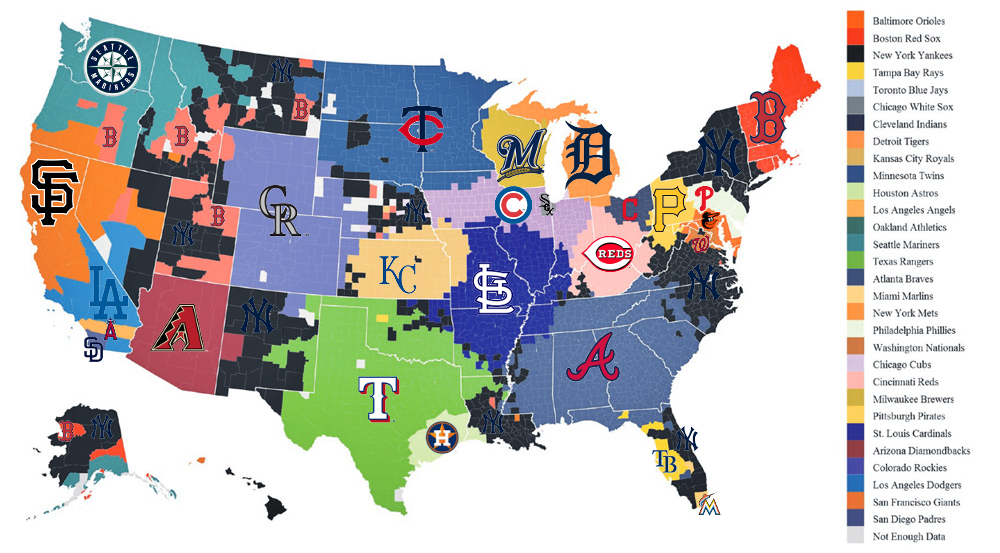 The Braves likely wouldn’t want to dwell on it (looking to the future and what not) but it is generally unquestionable that what is happening now at their new home wouldn’t have been happening at their old home at Turner Field. With the rare exception, once the baseball season was over at Turner Field, that was it. The stadium and those endless parking lots would sit barren for about six months (five if they were able to make a postseason run). SunTrust Park and The Battery are…different.

It’s a week to go before Christmas and two before New Year’s and The Battery is hopping. The North Pole’s favorite resident, one Kris Kringle, is hanging around at The Battery for one more week. He’ll actually be there right up through Christmas Eve. He will end a bit early on Christmas Eve at 4:00, he has some other business to attend to that night. Seeing Kringle, known by some as Santa Claus or Papa Noel, is free for all visitors and includes a free print of your photo.

Besides the St. Nick experience, there is much to see and do at The Battery. It’s the home of Atlanta’s newest ice skating rink, open every day and running until January 14. Hope and Will’s Sandlot, located inside SunTrust Park, is open for carnival games, a batting cage, zip lines, a climbing wall and more. It is open only on weekends but will be open all week between Christmas and New Year’s.

The Winter Wonderland Party Zone is free for all ages and is specially designed for “the little snowboys and snowgirls.” There is a DJ on hand, live performances from the Braves Heavy Hitters Drumline, visits from the famous Home Depot Tools, holiday craft activity stations and much more.

The capper for the holiday festivities is the “New Year’s Eve Bash at The Battery Atlanta presented by Xfinity.” The event is really split into two events – The Early Innings and The Late Innings. The Early Innings is geared to families and features games, activities and performances from 5:30 – 8 p.m. Besides music, there are performances from the Panfilov Trained Pets and comedian/entertainer James Maltman. The Tomahawk Team will lead a countdown at 8 p.m. culminating with an inflatable baseball drop.

The Late Innings run from 9:00 p.m. – 12:30 a.m. and will feature live music, Korbel champagne kiosks and a fireworks display. Entertainers, aerialists and champion ice sculptors will help lead up to the countdown. Charles Esten, one of the stars from CMT’s Nashville, will headline the evening at the Georgia Power Pavilion. Esten hosted the CMT Music Awards this year, released a new single every week from July 2016 to July 2017, what he called #EverySingleFriday, and is one of the most recognizable faces in country music (besides country music and Nashville, Esten has an extensive film career and may be most remembered for a long stint on Whose Line Is It Anyway?)

Braves fan will recognize Kelsey Wingert, Fox Sports South’s regular season Braves field reporter, as she takes the stage as the host for the evening. She’ll be updating periodically on the evening’s festivities and interviewing fans. Wingert will also take the stage with Esten at the end of the night for the countdown to midnight, which will be followed by a fireworks display.

The Braves may be in the offseason but there is still plenty to do at The Battery.