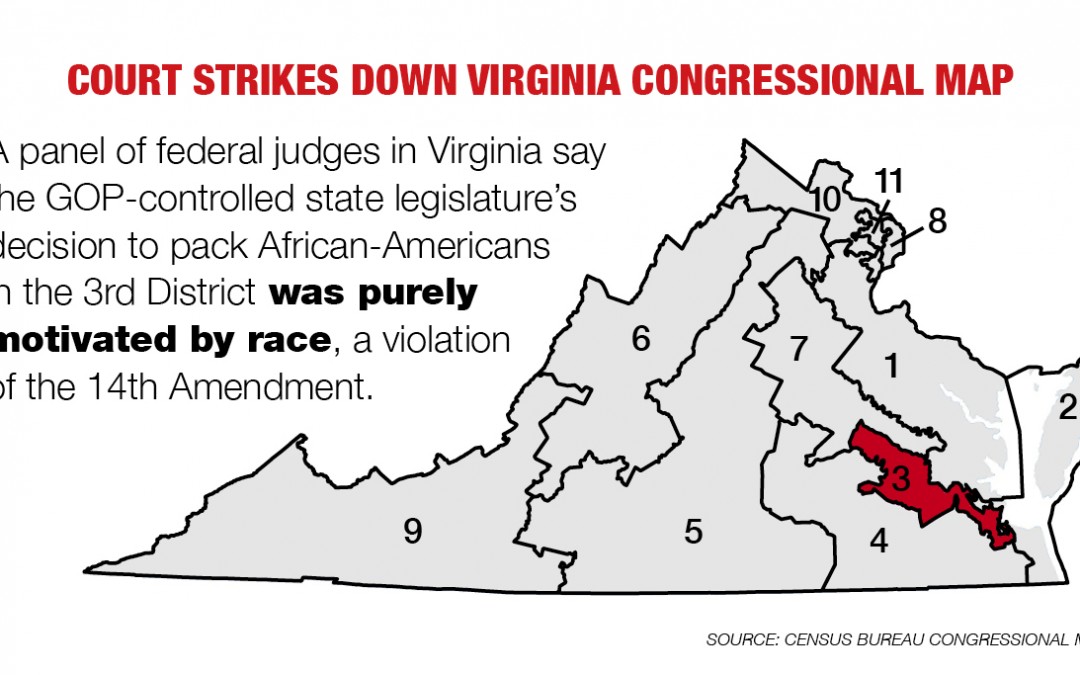 A Democratic House of Delegates candidate in Virginia is seeking to delay a Wednesday morning drawing that would determine the winner of the state’s 94th District in Newport News and the balance of power in the chamber.

A three-judge panel last week declared a tie between incumbent Republican Del. David Yancey and Democrat Shelly Simonds, who had won a recount by a single vote one day earlier. The panel had determined that a vote originally not counted because of double markings was intended for Yancey.

Lawyers representing Simonds on Tuesday asked the Virginia State Board of Elections to “delay the determination by lot that is scheduled for tomorrow … until the three-judge recount panel has an opportunity to rule on” a motion for suspension and a motion for reconsideration.