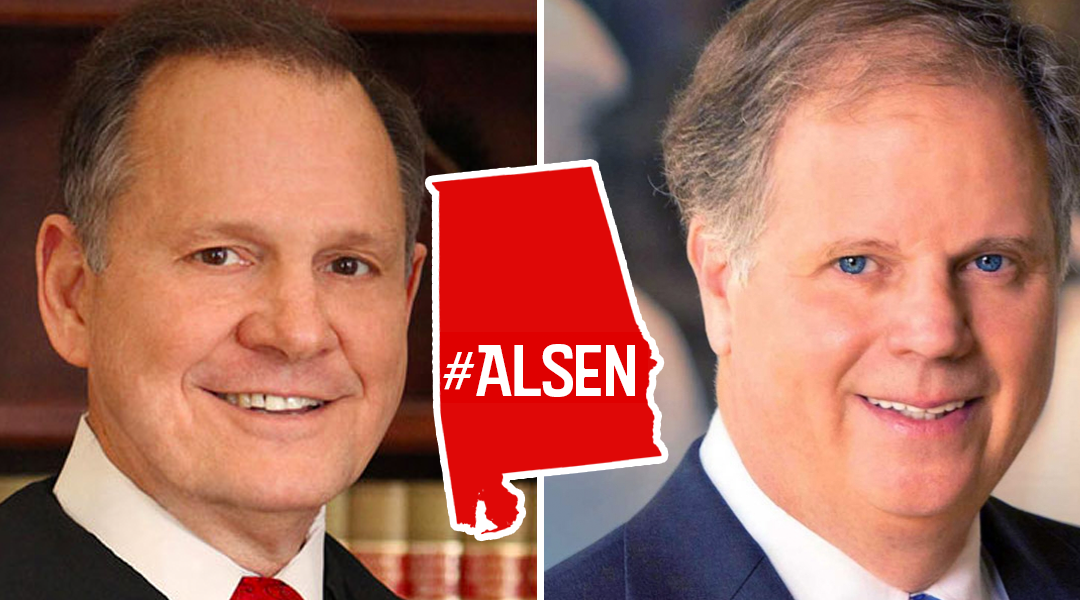 Moore’s supporters are furious with Shelby over his remark days before the Dec. 12 election that he “couldn’t vote for Roy Moore,” a controversial former state judge who was facing allegations of child molestation. Instead, Shelby said he would write in the name of another unnamed Republican.

Moore’s backers say the comments from the 83-year-old dean of Alabama’s congressional delegation effectively delivered the election to Democrat Doug Jones, and now they’re fighting back.