Self driving cars make their way to Georgia 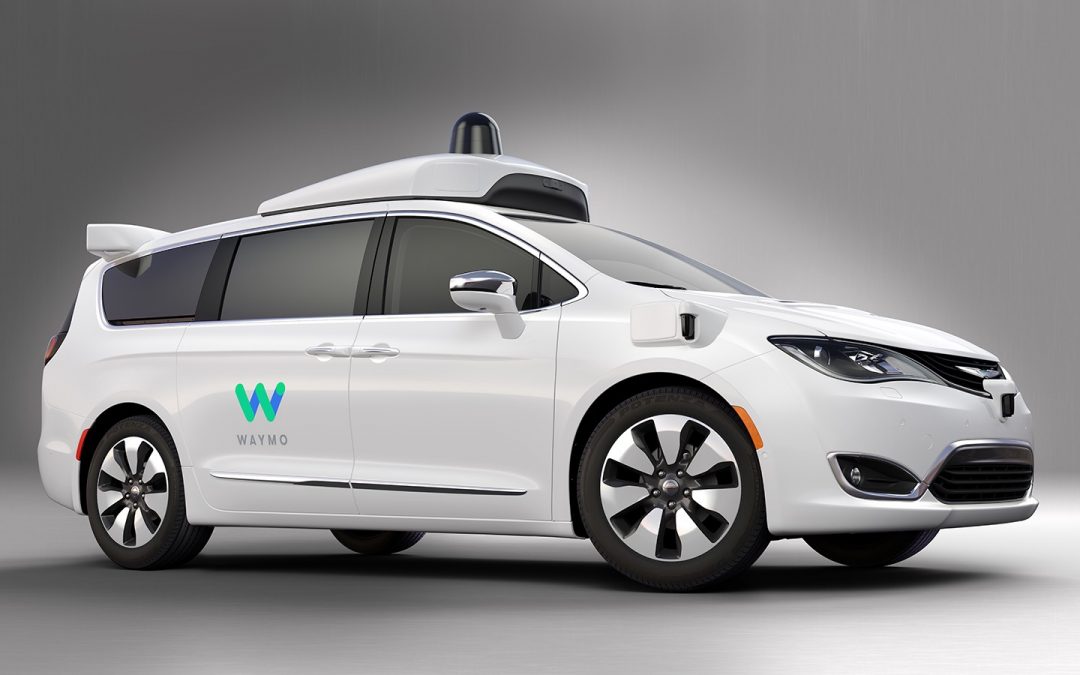 Anyone who drives in Atlanta knows that there are some crazy drivers out on our streets – but could we soon see cars with no drivers at all?

Last year Governor Nathan Deal signed SB 219, a bill which set in place rules and regulations for self driving cars to be allowed to operate in the state.  Now some 6 months after that law went into effect, we could be close to seeing the first of those vehicles hitting city streets.

Waymo, formerly Google’s self-driving car project but now operating under Alphabet Inc., announced this week that Atlanta would become the 25th city nationwide where its fleet of vehicles would operate.  Thanks to the legislation passed during the 2017 session, the company is free to use the city’s crowded streets as a testing ground for the future of automobiles.  Don’t worry though – during the testing process each car will still have a driver inside the vehicle for safety.

The company’s first order of business is to map the streets of Atlanta using advanced 3D modeling similar to that used by Google for its mapping services.  Once that process is complete it can move onto the next phase of testing, which will involve actual driverless vehicles as already seen on the roads in cities such as Phoenix.

Eric Tanenblatt, head of Dentons’ world renowned public policy team and a high profile proponent of  driverless cars, reiterated to InsiderAdvantage that this is a big move for Georgia.

“Because the General Assembly pioneered a driverless car framework that balances permissive testing with smart oversight, our state has found itself at the vanguard of the most consequential evolution in mobility since the internal combustion engine.  There’s a lesson to legislators, and their agitators, in that: smart public policy will make Georgia a world-class state.”

Indeed, helping Georgia elbow its way to the front of new industries has been a hallmark of Deal’s time in the governor’s office, as seen by the legislation relating to cyber security, film, and space travel, among others.  Waymo’s arrival in the state marks Georgia as one of the first locations in the South to fully embrace self driving cars, setting the state up as a leader in an industry primed to explode in coming years.

Said Deal on the move, “With our talented workforce and legacy of innovation, Georgia is at the forefront of the most dynamic, cutting edge industries like autonomous vehicles. We are thrilled to welcome Waymo to our state because fully self-driving vehicle technology holds tremendous potential to improve road safety, and we are proud Georgia is paving the way for the future of transportation.”