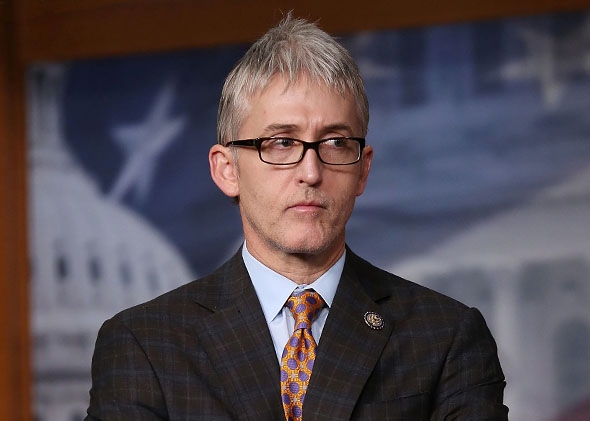 A top Republican on the House Intelligence Committee distanced himself Tuesday from one of the panel’s most explosive findings in its Russia investigation — that the FBI, CIA and NSA overplayed their hand when they declared Russia preferred a Donald Trump victory in the 2016 election.

Rep. Trey Gowdy of South Carolina said that the evidence gathered by the committee clearly showed Russia’s disdain for Trump’s rival, Hillary Clinton, and was “motivated in whole or in part by a desire to harm her candidacy or undermine her Presidency had she prevailed.”