Can the Most Hated Man in West Virginia Win? 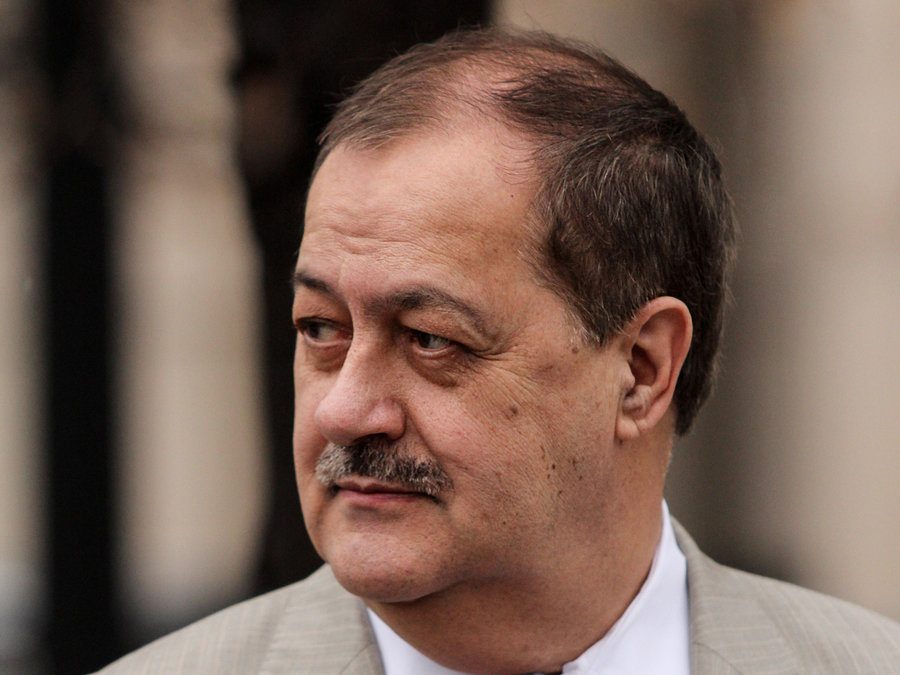 TRIADELPHIA, W.Va.— On a recent Thursday afternoon, less than nine months after he was released from prison for his role in the worst U.S. mine explosion in the past 40 years, Don Blankenship made his first campaign stop of the day at a shopping center in the skinny spike of West Virginia’s northern panhandle. For 25 minutes, he delivered an anti-government assault, railing against the “District of Corruption” and demanding drug tests “for as many officials as possible,” everyone from judges to members of Congress, which he believes would lead to dozens of high-level government employees losing their jobs.

His vehement, if soft-spoken, speech was received enthusiastically by the one person in the audience who was not a member of his staff, a reporter covering the event or a tracker paid by Blankenship’s opponents to videotape the event. The middle-aged woman told Blankenship she liked what he had to say, and she’d be supporting him in the primary. For months, Blankenship has been appearing at these town halls (he wants to do at least one in all 55 counties in West Virginia) in a quest to unseat second-term Democratic incumbent Joe Manchin. The spreads of food have always been lavish, even if the crowds haven‘t.