Economy hums along, but will it stop the Blue Wave? 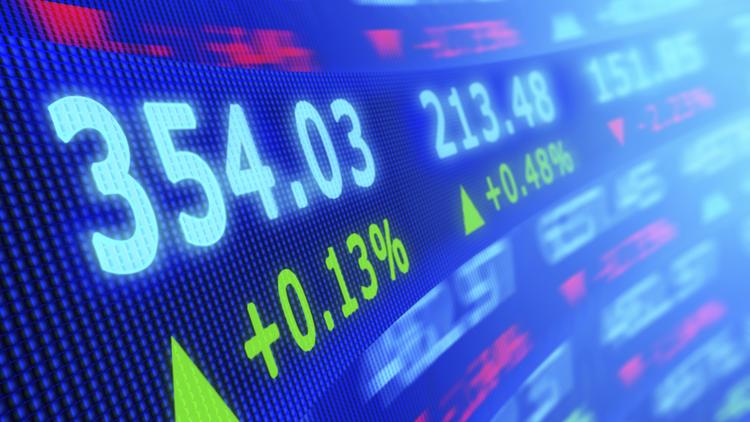 The nation’s latest unemployment rate, for May 2018, was 3.8%, the lowest in decades. When President Trump took office in January 2017, the jobless rate was 4.8%, a full point higher.

These nationwide numbers were reflected in all but one of the state numbers in the South. The jobless rate declined in the first 16 months of the Trump presidency in 12 of the 13 Southern states, and stayed the same in one, Arkansas.

Although the President’s party usually loses US House seats at his first mid-term election, a strong economy can mitigate those losses. However, since Donald Trump’s inauguration, Democrats have run almost uniformly stronger in a series of special elections, fueled not by doubts about the economy, but by Trump’s personal style and by opposition to many of his domestic policies.

In North Carolina, one of two swing states in the South (the other is Florida), Ferrel Guillory, director of the University of North Carolina’s Program on Public Life, says, “President Trump and the constant swirl around him so dominate the news it’s difficult for state or other issues to come through. He sucks up all the oxygen in the room.” Nevertheless, says Guillory, “The North Carolina Republicans want to run on the economy, citing the tax cuts and so on. The state’s economy is not supercharged, but it is growing,” despite some continuing problems such as income inequality and urban/rural divisions.

In Florida, the other swing state, Barney Bishop, a Tallahassee-based political analyst, says, “For the Republicans, it’s the economy… The economy is going strong, although it’s not really on all eight cylinders yet.” He adds that for independent women voters in particular, “I think it’s the economy. Jobs for husbands, for themselves or for their children, that’s what independent women want… It’s still a pocket book election.”

The latest Fox News Poll of Florida’s Republican voters, taken in mid-June, found that immigration was the GOP’s top issue, at 22%. Healthcare was second at 16%, the economy third with 15%, then gun policy 12%. The first place for immigration could pose problems for the GOP. For the party to emphasize immigration might motivate the Republican base, but at the expense of support from other voters, Latinos in particular. However, the poll also found that President Trump’s approval rating was 86% among Republicans, with 62% strongly approving him, which should help the GOP keep its base enthusiastic.

So the economy is likely to be an important issue in November, but that is not to say that the issues lumped together as “social” issues won’t play a significant role.

In North Carolina, says Guillory, “There is still a group of voters for whom cultural, or hot button, issues remain salient,” including abortion, LGBT concerns, gun control and others. He adds that “Racial frictions remain a dividing line. Republican primaries and the Republican coalition contain a component of white people who don’t want more change for black people. There is a re-segregation of schools going on. This manifest itself in support for charter schools” and other policies.

In Florida, says Bishop, “For the Democrats, guns, violence, minimum wage – typical issues that appeal to their base” predominate. He adds,

“The blue wave will be there in Broward, Palm Beach and Miami-Dade Counties, but not enough to carry statewide.”

If the tariff wars don’t cause major problems for the stock market and for the US farm economy, and if unemployment remains low, or continues to decline, Republican candidates will have a strong talking point for the mid-term elections.

If, however, the separation of young children and their parents at the US-Mexico border continues to make the evening news, or if another school shooting once again moves students and their allies to call for substantial reform of gun laws, then the Blue Wave may materialize despite economic prosperity. In particular, watch North Carolina and Florida. Stay tuned.