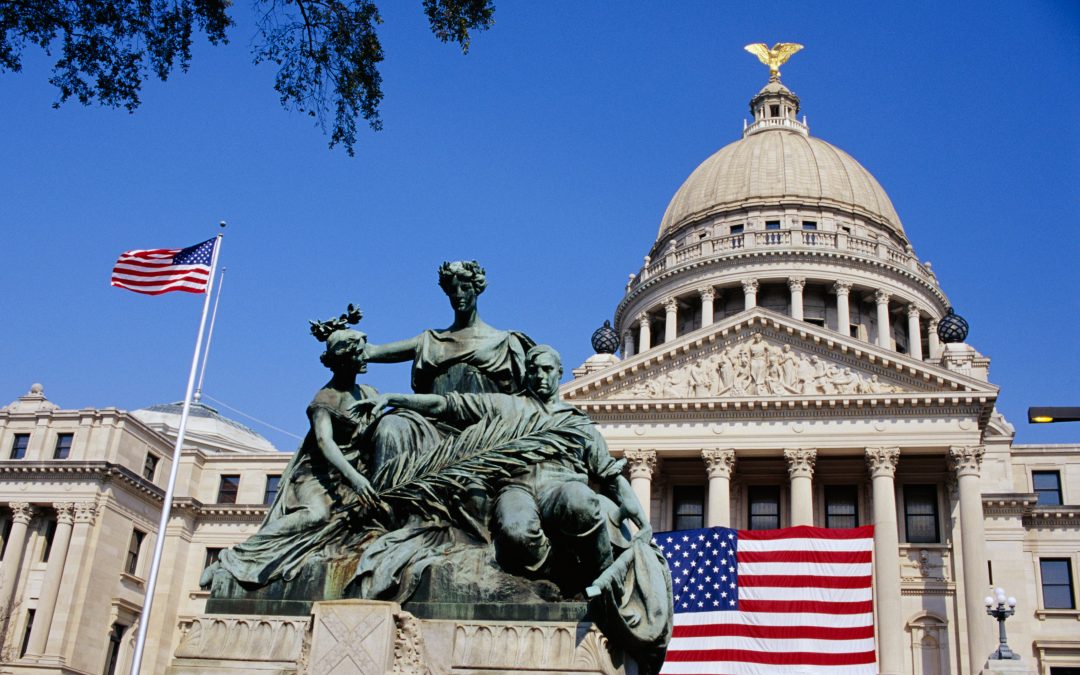 Hyde-Smith had 54 percent of the vote to Espy’s 46 percent with 95 percent of precincts reporting after the Associated Press called the race. The result means Republicans will hold a 53-47 majority in the Senate next year, and it makes Hyde-Smith the first woman elected to represent Mississippi in the Senate. She will have to run for reelection to a full term in 2020, after being appointed to fill Thad Cochran’s seat earlier this year.