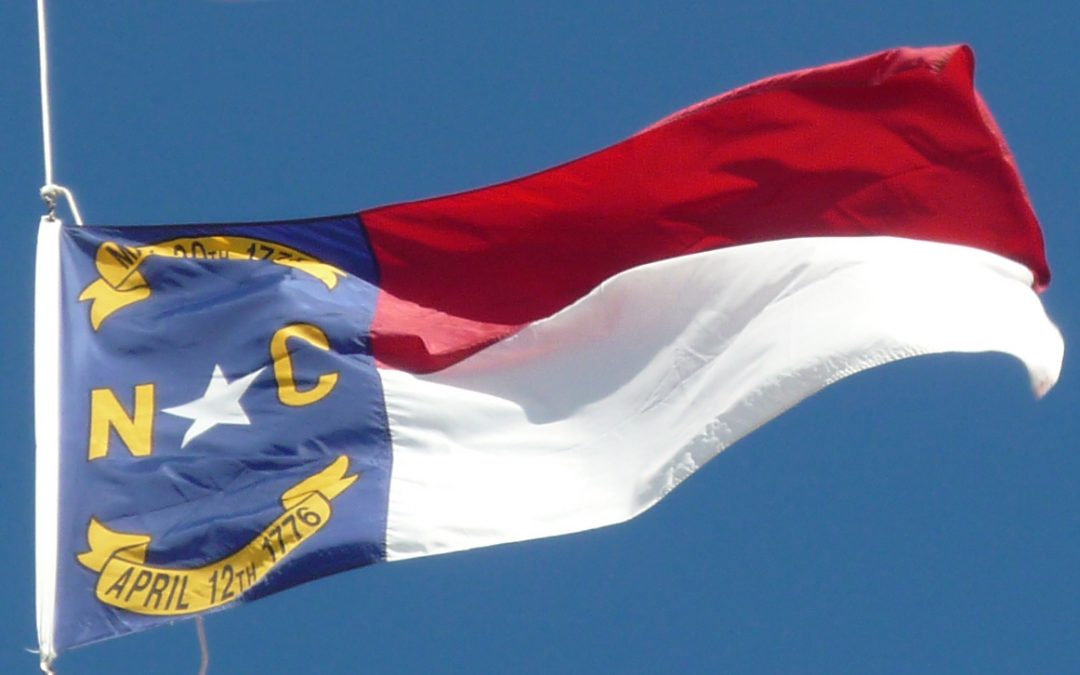 The North Carolina Republican Party said Tuesday that a new election should be held in North Carolina’s 9th Congressional District if a new allegation regarding the leak of early-voting results before Election Day is proven.

The results of the race between Republican Mark Harris and Democrat Dan McCready have already been held up over allegations of election fraud against a contractor for one of Harris’ campaign consultants. But the state Democratic Party has highlighted another incident in the inquiry into the House race, releasing a signed affidavit from a Bladen County poll worker alleging that the results of early votes were shared improperly before the election.