Abrams and Gillum are likely 2020 kingmakers 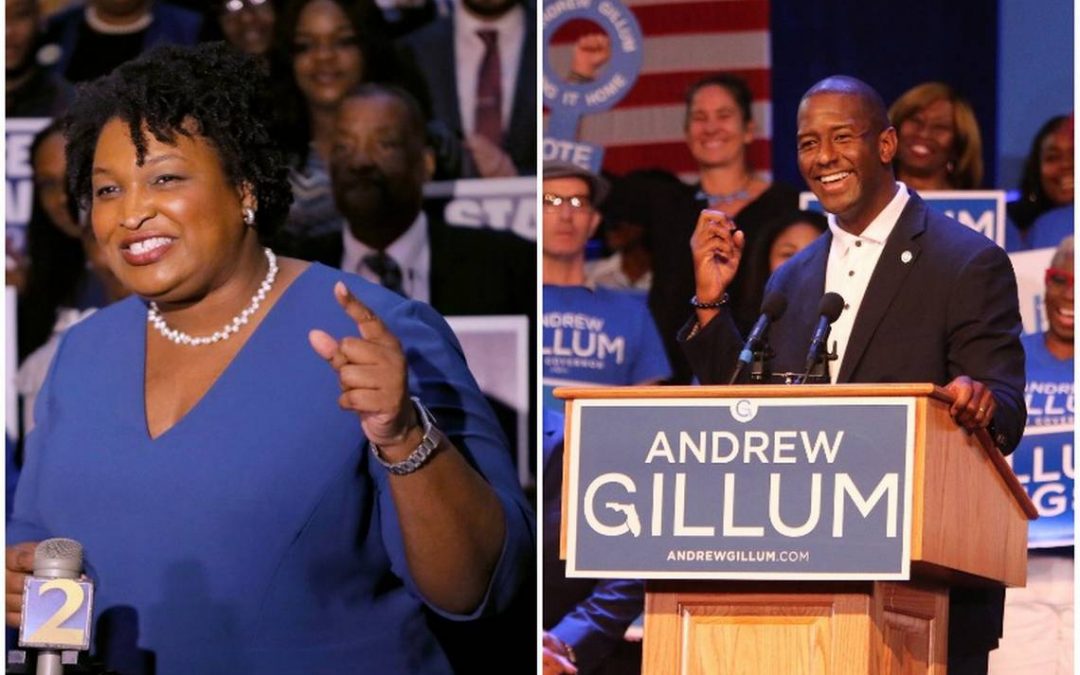 Stacey Abrams and Andrew Gillum — two of the Democratic Party’s breakout candidates of 2018, despite losing their elections for governor of Georgia and Florida — are looking to parlay their near-success into the defeat of Donald Trump in 2020.

The pair of young, progressive African-American pols amassed so much political fame that they’re a must-call for the growing roster of likely Democratic presidential contenders. They’re also on some early and unofficial lists as possible vice-presidential running mates.