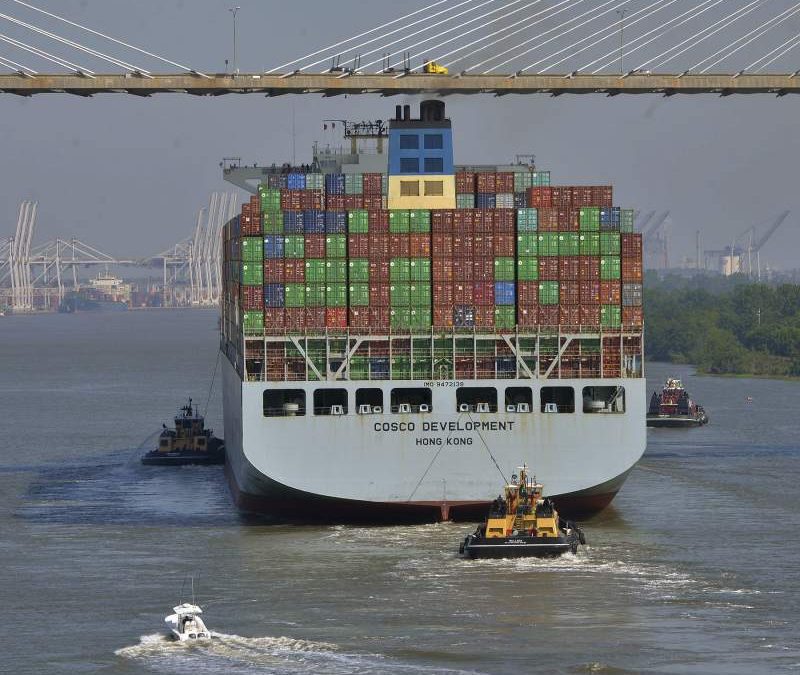 For those Georgians who didn’t have a dog in the Super Bowl hunt – which was probably most of us – perhaps the most entertaining, although not surprising news of the evening was the creativity displayed in the Big Game’s commercials.

One of the ads introduced – in dramatic, and impressive, fashion – a new full-size SUV to the U. S. Automobile marketplace.

The 2020 Kia Telluride, which was originally debuted at a Fashion show in New York, looks as bold and masculine as any American SUV.

In 2006, Kia announced it would build a new manufacturing plant in West Point, Georgia, and joined many other foreign automobile manufacturers in locating plants in the United States. The Company, Kia Motors Manufacturing Georgia (KMMG), began mass production of its Sorento sedan in 2009. In 2012, the company completed an expansion that brought its total manufacturing capacity to 360,000 vehicles annually. In 2016, it began production of its Optima model.

In addition to being assembled at Kia’s Lagrange plant, the Telluride also boosts another important economic asset – The Georgia Port Authority’s Savannah and Brunswick facilities in Southeast Georgia.

Kia’s global supply Chain will import Telluride parts through the Authority’s Savannah Terminals, and assembled Tellurides will be shipped through the Port of Brunswick’s autoport for global markets this month.

“The launch of the Kia Telluride, our largest and most refined SUV to date, will be a monumental achievement for KMMG,” said Stuart Countess, chief administrative officer and vice president of Kia Motors Manufacturing Georgia.

“The support we receive from the Ports Authority – with our inbound parts from our global supply chain – to export of finished vehicles to current and future markets, the Georgia Ports Authority will play an important role.”

“Kia has been a valued customer for the Port of Savannah since 2009, when KMMG first began producing vehicles for the domestic U.S. market in West Point, Ga.,” said Georgia Ports Authority Executive Director Griff Lynch. “Their decision to export the Telluride via Brunswick highlights the benefits of having North America’s largest container port and largest autoport within 85 miles of each other. Georgia provides the total package when it comes to auto manufacturing and global distribution.”

In addition to Kia, Volkswagen’s plant in Chattanooga receives parts from the Port of Savannah and currently exports a small number of the Passat and Atlas models through Georgia’s Brunswick facility.

Subaru relies on the GPA to import its Forester, Crosstrek, WRX and BRZ models. The Port of Savannah supplies GM’s Spring Hill, Tenn., plant and, starting this year, will export approximately 12,000 GM Acadia SUVs through its Ocean Terminal.

The Georgia Ports Authority performs a similar service for the Mercedes-Benz plant in Vance, Ala., with parts imported through we and finished vehicles exported through Brunswick.

Kia noted its longest-ever Super Bowl ad “showcases the ‘Give it Everything’ spirt of the brand,” its focus on quality craftsmanship, and its establishment of “The Great Unknowns” scholarship fund to support education.

In response to a question from InsiderAdvantage Georgia, a Kia spokesman said that “no new employment is planned (at its West Point plant) at this time.” But he added, “If the Telluride does as well in the market as early indicators are showing – we will absolutely revisit our team needs.”