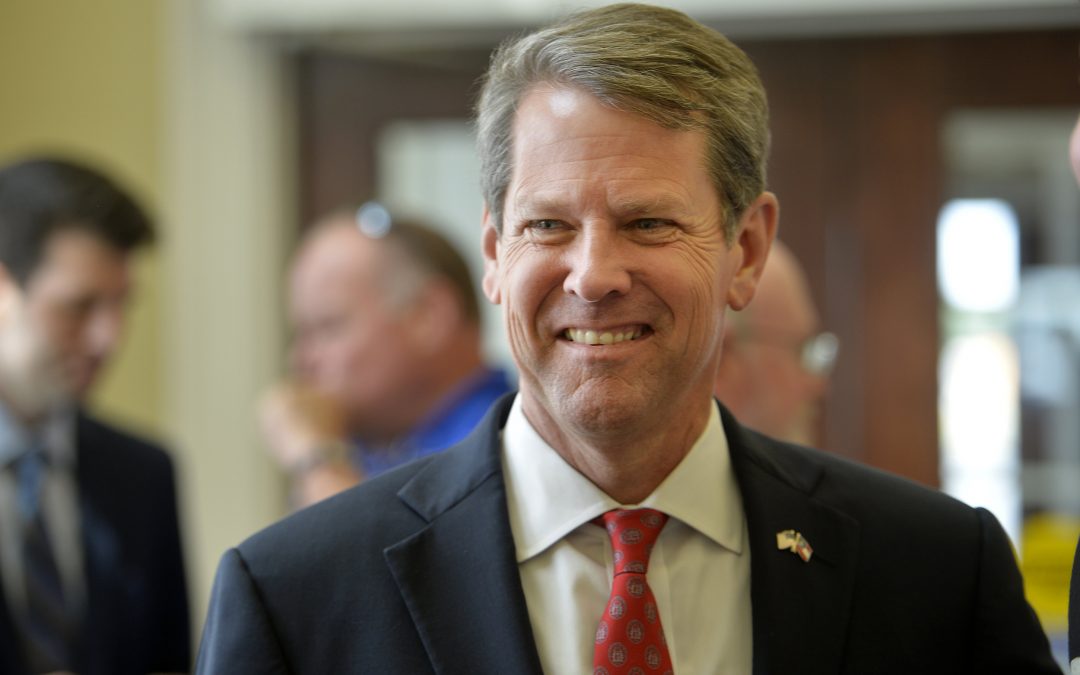 Last Thursday Georgia Governor Brian Kemp announced an investment of approximately $150 million by the Silicon Ranch Corporation, Shell’s solar subsidiary and one of the country’s largest independent solar producers. The project is in Early County and will provide power that will be sold to Green Power EMC, the renewable energy supplier for thirty-eight of Georgia’s EMCs – thirty of those will receive power from the Early County solar farm.

Kemp connected the investment to his campaign pledge of making sure every part of Georgia is experiencing the growing economy. “While metro-Atlanta and other urban areas continue to grow and thrive, we have work to do in rural Georgia. We must create a bright and promising future for all Georgians – regardless of zip code,” said Kemp. “Through strategic partnerships with private-sector leaders like Silicon Ranch, our electric cooperatives have made great strides as economic development engines for local communities across Georgia. This is a promising first step toward ‘A New Day in Rural Georgia’ powered by the sun.”

The installation will be conducted in three phases. The first phase, a 102.5 megawatt solar farm built in partnership with Walton EMC, is already under construction in Blakely – the county seat of Early County. The power derived from this phase will help support Facebook’s data center in Newton County. The power from the other two phases will go to Green Power EMC. More than 400 craft workers are being hired for the ten-month construction project, most of the workers will live in the local community and surrounding region.

Additionally, in a further boost to Georgia business, the facility will be powered with more than 335,000 solar modules sourced from Hanwha Q CELL’s new manufacturing facility in Whitfield County. The Korea-based solar cell maker invested more than $150 million in the facility in Dalton and created some 500 jobs.

Public Service Commissioner Tim Echols, a long-time cheerleader for renewable energy, accompanied Kemp at the announcement and, besides the renewable angle, recognized the boost for the local economy. “Utility Scale Solar gravitates to rural counties, like Early County, where the land is cheap and the needs are often the greatest,” said Echols.  “Projects of this size provide needed tax revenue for infrastructure improvements and provide local residents with carbon-free power for decades.”

A Korean-based company building solar cells in Dalton, selling them to a company building a solar farm in Blakely, to at least partially power the data for your California-based social media usage. The next time you upload that picture of your dog to Facebook, you can maybe thank Blakely.

“Green Power EMC and Walton EMC are nimble, creative, and customer-centric utilities that share a sense of duty to the members and communities that they serve. Silicon Ranch is honored to partner with them and Facebook, and we thank the Early County Board of Commissioners and the Early County Development Authority for making this investment possible,” said Matt Kisber, co-founder and CEO of Silicon Ranch.