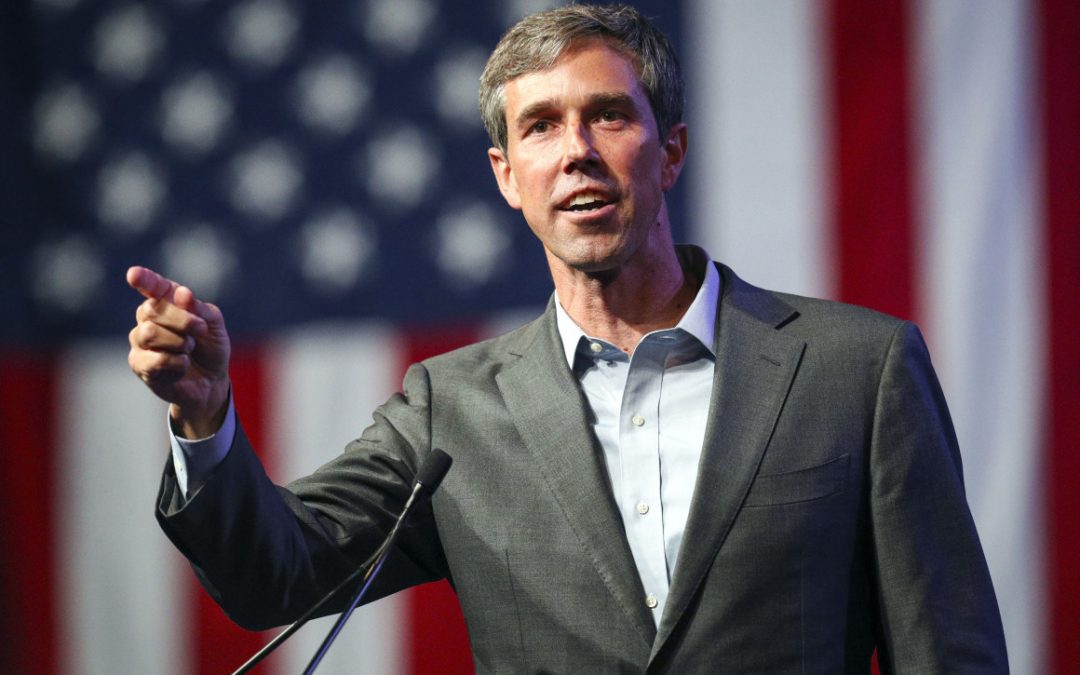 CENTER LINE, Mich. — One great question surrounding Beto O’Rourke has been whether he could replicate the massive fundraising totals he mustered in the Texas Senate race last year.

On Monday, O’Rourke put any doubt to rest, announcing that in the first 24 hours of his campaign, he had raised a staggering $6.1 million.

In so doing, the Texas Democrat signaled that he’s in for a sustained campaign— with the fundraising capacity to last deep into the primary and compete with anyone in the race.