Abrams out; Democrats Looking for a Perdue Opponent 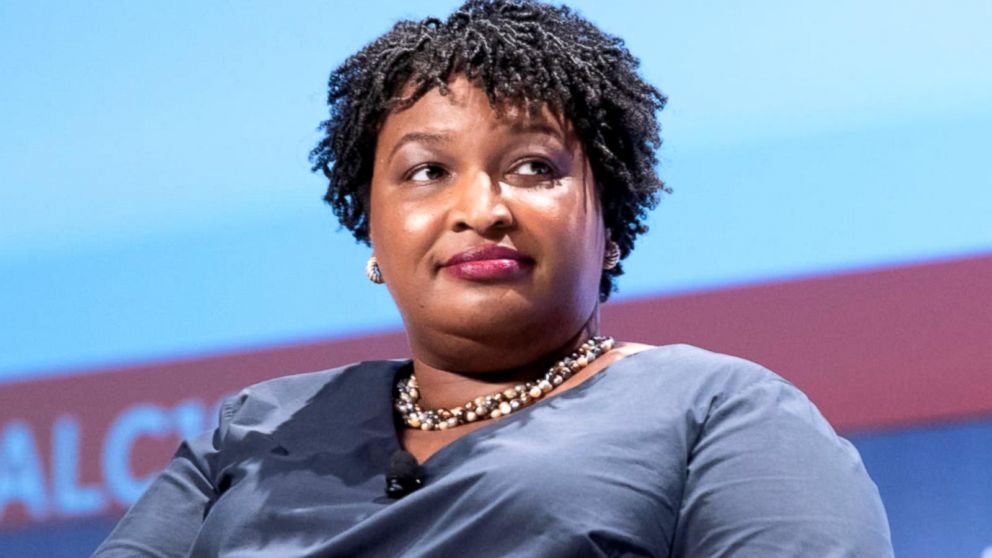 Tuesday’s announcement by failed 2018 Democratic gubernatorial candidate Stacey Abrams that she will not challenge the 2020 re-election campaign U.S. Sen. David Perdue, R-Ga., sent Democrats scrambling to ascertain who could be their strongest candidate to oppose him.

So what is the future for Abrams? The former House of Representatives minority leader is expected to remain highly visible on the national scene as a voice within the party. She even met in March with former Vice President Joe Biden, causing speculation she might be considered by him or others for a 2020 vice presidential slot. (Abrams says such speculation is premature.)

Tharon Johnson, a Democratic strategist and consultant, told Fox5Atlanta that Abrams might want a rematch against Gov. Brian Kemp, who narrowly defeated her last fall to claim the governor’s mansion. But that would occur in 2022, and various pundits agree she would have to remain relevant in some political fashion until then. Johnson also hopes “the state’s demographics” may change in Abrams’ favor (meaning the share of the white vote may decline).

As for Republicans, they are glad Abrams is out of the 2020 senatorial race. (GOP state chairman John Watson believes she couldn’t have beaten him anyway.) And GOP leaders think Abrams’ black voter base may not turn out as much if a white Democrat runs against Perdue. Also, with Abrams out, President Donald Trump’s chances of carrying Georgia in his 2020 re-election bid is enhanced if black turnout is somewhat down. (Trump won Georgia by 5 points in 2016.)

As for other Democrats wanting the party nomination to run against Perdue next year, there’s former Columbus mayor and attorney Theresa Tomlinson. She has already formed an exploratory committee and hopes to boost statewide voter recognition. Then there’s Jon Ossoff, who was defeated by Republican Karen Handel in the country’s most expensive congressional race in Georgia’s suburban 6th District. He is a proven fundraiser.

It is also early, so there may be other Democrats wanting to take on Perdue.